A Barisan Nasional (BN) lawmaker today said the government had seemingly focused more on the mall development within the new Kuala Lumpur International Airport 2 (klia2), rather than on the terminal. 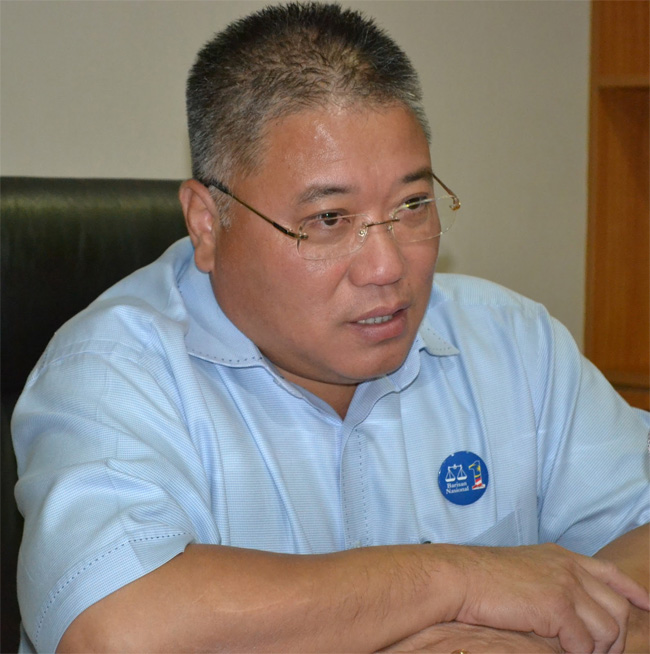 Datuk Seri Tiong King Sing (BN-Bintulu), in pointing out a number of flaws with klia2′s development, said the government seemed to care more for shopping malls at klia2 and not its facilities.

“It is as though we only care about the shopping mall. What about the terminal?

“This means that people are going to come, shop and just leave the terminal,” Tiong said.

He also lamented the high retail prices at the new terminal which were pricier than items at the Kuala Lumpur International Airport (KLIA).

Tiong also lashed out at the airport authorities for not using the existing check-in system which low-cost carrier AirAsia utilises.

“It could have saved Malaysia Airports Holdings Bhd (MAHB) money, which could have been invested in facilities instead.”

“Sita integrates all flight systems, such as doors, baggage and the flight information display system (FIDS).

“Sita can help avoid traffic pile-up at the terminal which stems from technical problems at the check-in counters,” Abdul Aziz added.