New hybrid airport klia2 main tenant, AirAsia Bhd, is calling for long-term solutions to address the technical issues faced by the airport for mutual benefit of the industry and aircraft passengers.

“We should not wait for an accident to happen before deciding on a long-term solution,” she told The Malaysian Reserve (TMR). 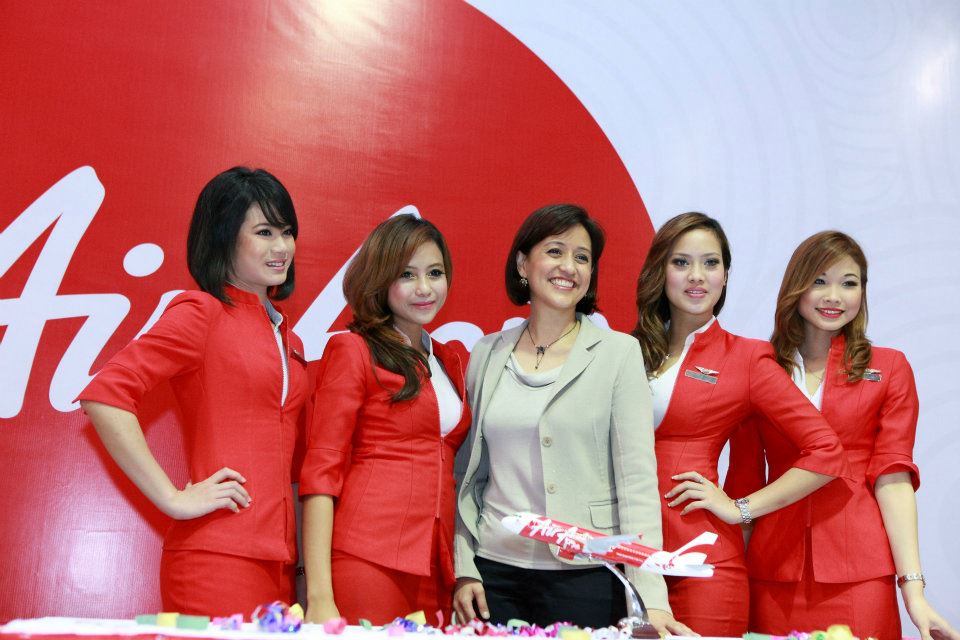 A source familiar to the matter told TMR due to the rush to meet the May 2 deadline set by the prime minister, Malaysia Airports Holdings Bhd (MAHB) had to compromise on certain key depressions issues on the tarmac apron.

The source said due to ongoing temporary rectifications, some of the departure gates are closed, thus disrupting the operations of AirAsia, which constitutes about 90% of passenger movement at klia2.

“Departure gates J14 and J16 were closed on Sunday due to depression. The problem will persist until a long-term solution is put in place,” the anonymous informer pointed out.

Aireen said since AirAsia moved to klia2 on May 9, it has faced many challenges from the unconducive operational conditions and has produced a comprehensive report to highlight the hazards faced since its migration there.

The report has been submitted to airport operator MAHB and relevant authorities. MAHB relayed that all matters would be addressed immediately.

“The focus on the surface remedial works is a temporary measure. Considering the depth of depression and frequent occurrence of the issue, we feel it is important to deal with the layers beneath the pavement, which continue to settle unevenly,” Aireen said.

klia2 opened on May 2, 2014, after five-time delays as the construction cost ballooned to over RM4 billion. The terminal has 60 gates, serviced by 80 aerobridges. Its main client — the AirAsia group is recording an average 550 daily airline movements at the new airport.

Last week, the Malaysian Anti-Corruption Commission (MACC) consultation and prevention panel called for an inquiry panel to probe and determine the reasons for cost overruns and construction delays.