Prime Minister Datuk Seri Najib Tun Razak said klia2 Terminal (klia2) is another flagship international gateway to the nation, with the capacity to support projected air travel growth for at least the next 10 to 15 year.

He said the mega terminal was enable to handle up to 45 million passengers per year, three times more than the previous Low Cost Carrier Terminal (LCCT)'s capacity.

"Based on the passenger traffic projection for this year, klia2 will see about 25 million passengers passing through the terminal by year's end in far greater comfort than was ever possible at the old LCCT," he said at the official launch of klia2 here today.

Klia2 began commercial operations on May 2 this year and since then has successfully handled more than three million passenger movements and 24,000 aircraft movements. 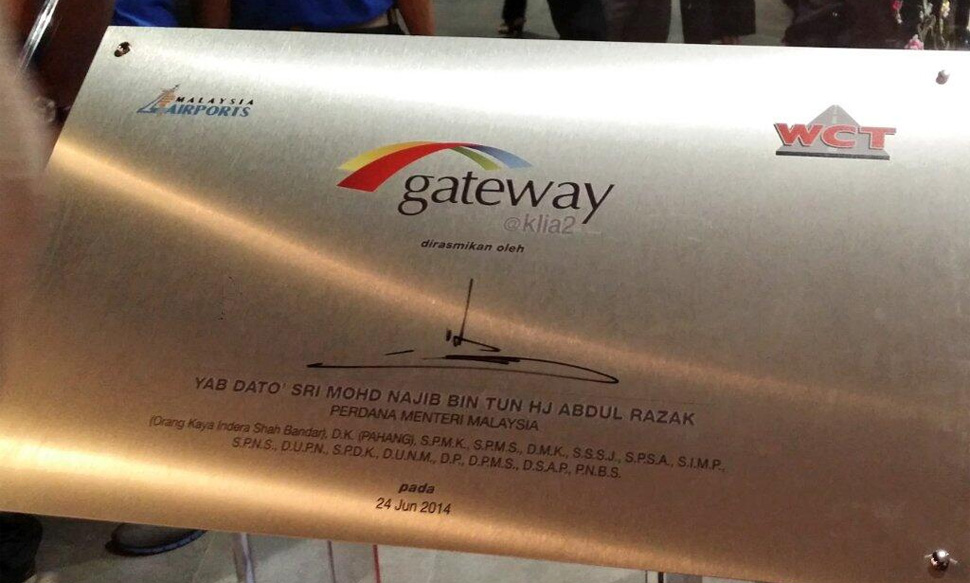 The airport is able to handle 45 million passengers per year – three times more than the previous LCCT's capacity.

He said the robust growth was expected to continue on this trajectory given the demand and competition dynamics in the sector.

"The low cost carrier business models have also evolved in line with market needs that include hybrid and premium offering as well as transfer and transit connectivity," he said.

Najib, who is also the Finance Minister, said the terminal played a critical role as part of the KLA system to realise the potential to be the region's leading aviation hub.

Under the National Airport Master Plan (NAMP), he said the government had laid out a strategic development road map to provide for the growth in air travel demand across the nation over the next 50 years. — BERNAMA