AirAsia Group says it will move to klia2 by May 9 although there are still a few outstanding commercial issues.

“We will be notifying all of our guests accordingly to ensure a smooth transition from the current LCC Terminal to klia2,” according to the joint statement issued by AirAsia executive chairman Datuk Aziz on Tuesday. 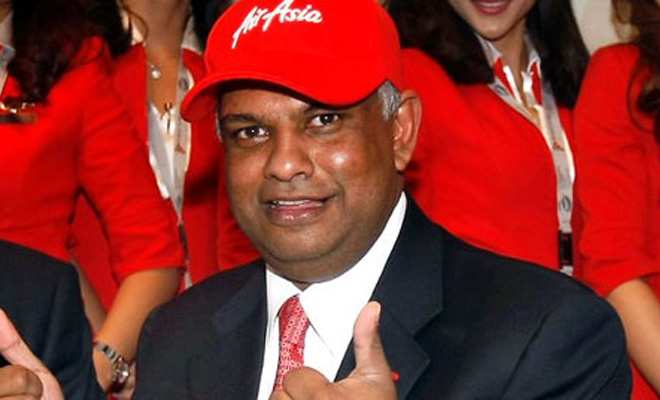 They said the group expressed its appreciation to Prime Minister Datuk Seri Najib Razak and the government for the decision to enlist the expertise of the International Civil Aviation Organization (ICAO) to further evaluate klia2 and to determine the long term safety of the new airport.

“Although there are still a few outstanding commercial issues, this should not hold back our operations at klia2 as planned. As such, AirAsia Group will move into klia2 by May 9, 2014,” they said in the statement.

Kamarudin and Rafidah said AirAsia and AirAsia X were looking forward to operate from klia2, as well as to the next stage of our growth and development through klia2.

They said ongoing discussions with relevant authorities were in progress.

“However, should the negotiations not be completed or concluded expeditiously, we hope the Government will be able to provide necessary mediation, in order to enable MAHB (Malaysia Airports Holdings Bhd) to get its dues as the airport operator; and at the same time, enabling the AirAsia Group to efficiently operate based on our proven low-cost carrier business model through reasonable charges and levies,” they said in the statement.