AirAsia Group, the main tenant of the new hybrid airport klia2, has yet to sign a tenancy agreement with Malaysia Airports Holdings Bhd (MAHB) despite the scheduled opening of the new mega airport in less than two weeks. 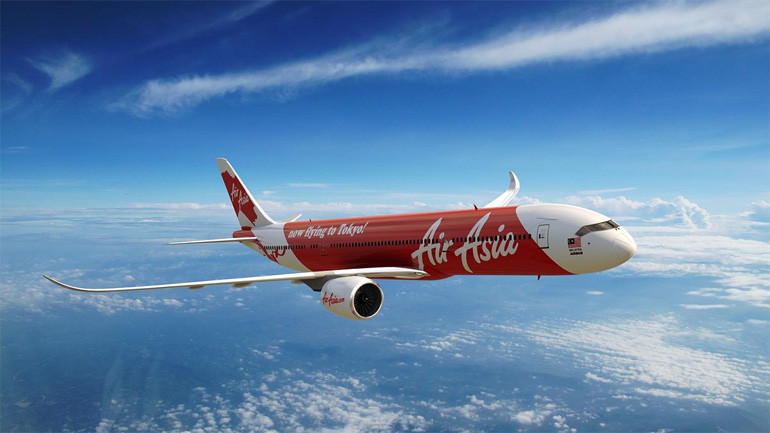 The airline group, which includes AirAsia Bhd and AirAsia X Bhd, and MAHB are still haggling over the specifics of the new tenancy agreement, sources close to the airline told The Malaysian Reserve (TMR).

Airline executives say the disagreement over the tenancy terms is one of the reasons AirAsia contractors have not moved in to carry out renovations at the new airport.

“The negotiations (between MAHB and AirAsia) have turned from merely negotiations to disputes now. Until early April, AirAsia did not allow their contractors to commence renovation works inside the terminal because once they start, MAHB might assume that AirAsia has accepted the terms and conditions,” the sources said.

Among the disputes include commercial space for the airline group’s sales and services counters, merchandise booths locations as well as disagreements on certain rental charges.

According to the source, the other main user of the hybrid airport — Malindo Air — has agreed to MAHB terms a few months back when the airport was still under construction. “Malindo is always very supportive of MAHB and all their decisions.

Mainly because of that, Air- Asia will always be seen as the bad boy,” the source added. Confirming the disputes, AirAsia X CEO Azran Osman- Rani told TMR that the airline group is ready on its part for the impending operations shift, but the commercial terms have not been concluded.

“We are ready on our part. But we cannot move until the airport is ensured of its safety and operational readiness, as well as us getting a clearer picture of the commercial terms.

“Yes, there are (disputes in tenancy agreement). Nothing has been made clear to me. We are still hoping for a favourable response,” he added.

The current low-cost carrier terminal (LCCT) will be closed down on May 9, to be transformed back into a cargo hub. A week ago, AirAsia had issued a statement to express its refusal to move to klia2 from the current LCCT due to its concerns over security and flight operations at klia2.

Days later, Prime Minister Datuk Seri Mohd Najib Razak directed AirAsia to move to klia2 by May 9 and that the government, through MAHB, was prepared to listen and discuss if there are any problems over the transfer.

AirAsia is expected to contribute about 80% to the new LCCT’s traffic.

On Saturday, acting Transport Minister Datuk Seri Hishamuddin Hussien said the government will collaborate with the International Civil Aviation Organisation (ICAO) to examine the safety issues at the new airport to satisfy all parties including the public.

Apart from ICAO and an initially appointed consulting firm, Ikram Premier Consulting, there were 57 local consultants appointed by the government to examine the issue of safety at klia2.