AirAsia’s head honcho Tan Sri Tony Fernandes closed his Twitter account today, triggering an outpouring of response from his followers who expressed regret at his departure from the social media site.

Fernandes (pic), who is also one of Malaysia’s more prominent figures on Twitter, announced at 2.20pm that he was closing his account.

He usually tweeted about the airlines and Queens Park Rangers (QPR), an English football club he owns.

"I will be closing down my Twitter account today. As I said, wait till QPR gets promoted and I reach 50. I may restart dedicated accounts," Fernandes tweeted.

"Goodbye all. Maybe I return. Been fun. And damn useful. Speak the truth be brave," he said in another tweet, as a parting shot. 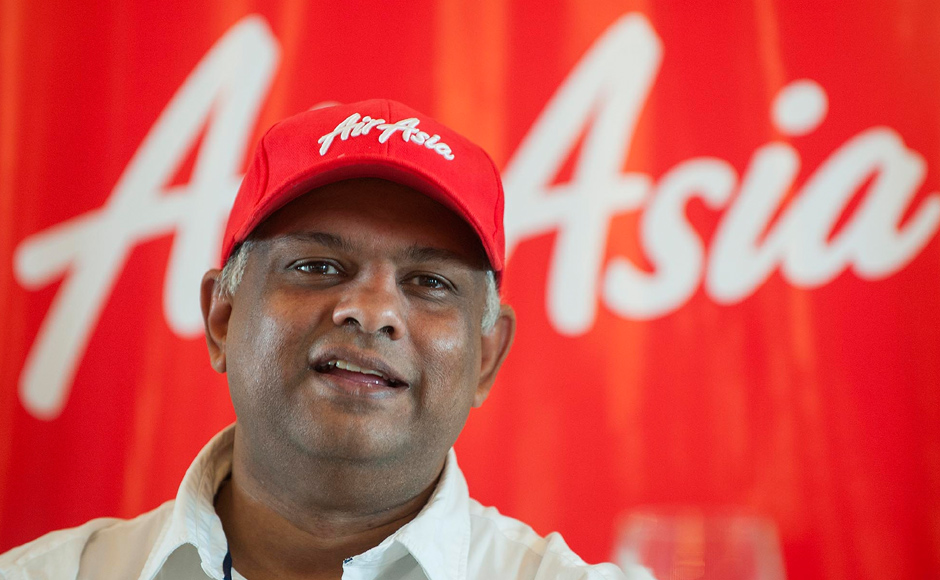 Fans immediately responded to his announcement with tweets of regret and disbelief at the news. Among them include:

Will Buxton: “@tonyfernandes Real shame to lose you Tony. A voice of reason in a sea of insanity."

Prior to closing his Twitter account, Tony had lamented about government bailouts of national airlines, apparently referring to loss-making Malaysia Airlines (MAS).

"I read in Jakarta Globe that garuda asking for government for loan. Why. There are loss-making parts which could be closed down.

"When will government stop supporting loss-making airlines. Remove the crutches so they have to be run properly. What's the incentive to run business when you keep getting bailed out,” he tweeted.

Fernandes had also publicly voiced his displeasure with MAS and Malaysia Airport Holdings Berhad (MAHB) through his Twitter handle.

He hit out in February at MAHB and former acting transport minister Datuk Seri Hishammuddin Hussein over the delay and escalated costs of klia2, which replaced the Low Cost Carrier Terminal (LCCT) last month.

“Let’s be clear. Malaysian Airports is a monopoly. My concern is making sure they keep costs down for the Malaysian public," he tweeted.

"We created low cost travel. We did not ask for a 4 billion terminal that is 3 years late. The present terminal LCCT costs RM250 million."

Hishammuddin responded to the sharp criticism, saying "Klia2 to open 2nd May so everyone can depart @tonyfernandes: @AKaprawi H2O @AirAsia key is to put people first. …So everyone can fly."