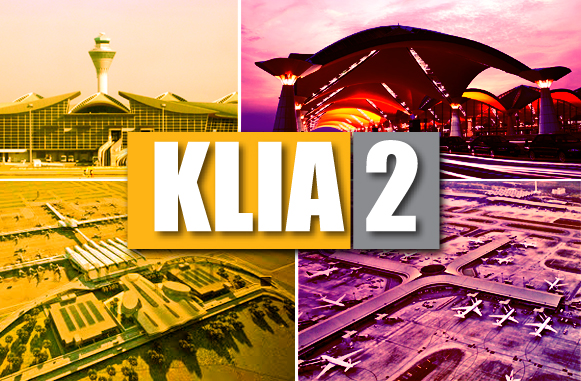 Looking at the chronology above summarised from DAP Petaling Jaya Utara MP Tony Pua’s statement, there is little doubt that we have been toyed by the government about the real cost for developing klia2.

Pua said Malaysians could no longer tolerate being deceived by ministers and the top management of government-linked companies (GLCs), MAHB in particular, that he alleged had used lies and deception about klia2 to cover up its incompetence and mismanagement.

“There can no longer be any excuse for the prime minister not to act firmly against the top management of MAHB, or even his transport ministers for failing to check on MAHB’s intransigence,” urged Pua.

The DAP national publicity secretary said it is time to terminate the klia2 contract which has extended twice since the cost ballooned to RM4 billion.

“Heads must roll, or the entire Najib administration will be responsible for perhaps a revised RM5 billion “low-cost” klia2 scandal and to send a message to all GLCs that he will not tolerate incompetence and gross mismanagement,” he added. – Harakahdaily