The main contractors for the new low-cost carrier terminal klia2, the UEM Construction Sdn Bhd-Bina Puri Holdings Bhd joint venture (JV), have completed 98% of their portion of the project.

Bina Puri group managing director Tan Sri Tee Hock Seng said construction work was expected to be completed by year-end while safety checking, which might take up to five months, had started.

He said the company and its partner were happy with the progress as major components had been completed.

He had also “sat down and went through everything” with UEM Group Bhd chairman Tan Sri Dr Ahmad Tajuddin Ali last Friday as well as checking the site together.

Tee was speaking to reporters yesterday after announcing a JV agreement with Thai partner UFUN Group Ltd and Chinese investor Tang Cong Shun to develop a marina resort in Bangkok worth RM200mil.

Asked of the liquidated and ascertained damages fine close to RM200,000 per day imposed by Malaysia Airports Holdings Bhd starting June 16, Tee said “so far nothing happened” but declined to elaborate.

It was previously reported that the JV could be slapped with a RM60mil fine. Based on the 60:40 partnership, Bina Puri would have to fork out RM24mil.

An analyst said contract disputes happened and it boiled down to the contract and clauses agreed by the parties.

“It depends on who has a stronger documentation to rectify the dispute,” he added. 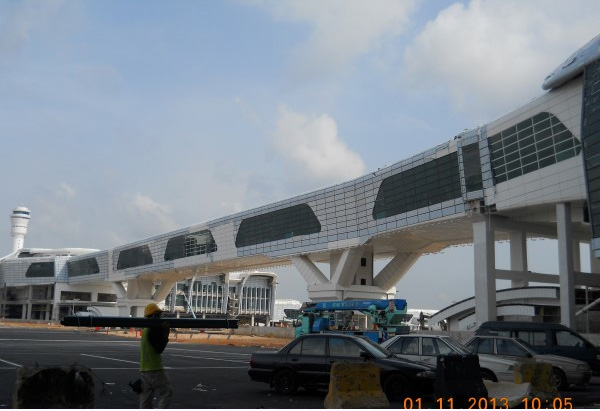 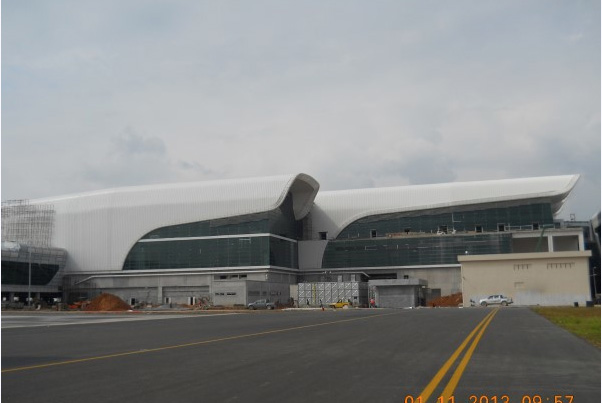 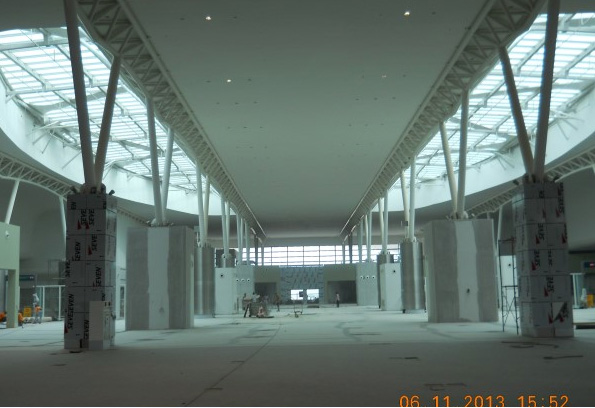 Based on the project value of RM200mil and Bina Puri’s 56% stake, the development could add RM22.4mil in pre-tax profit to the group.

UFUN Group has a 29% stake while Tang owns the remaining 15%.

According to Foong, the JV company may further develop the project depending on the demand for its first phase, which covers 7.14ha.

The current development consists of the rest lobby and seafood restaurant, 42 shops, a health centre, massage and spa centre, an education centre and 760 residential units.

Future developments include a water park, a marina centre and foreign villages.

Foong anticipated work to start in the first quarter next year with a construction period of three years.

Tee said Bina Puri had completed close to RM1.5bil worth of projects in Thailand where it had in operation for more than a decade.