KUB Malaysia Bhd is all set to hand over its RM268.8 million third runway project at klia2 in Sepang to Malaysia Airports Holdings Bhd (MAHB) by the end of this month.

It was reported that the airport operator had awarded the project to KUB in October 2011 to build the 3.96km third runway, parallel connecting taxiways and other associated works at the new low-cost carrier terminal. 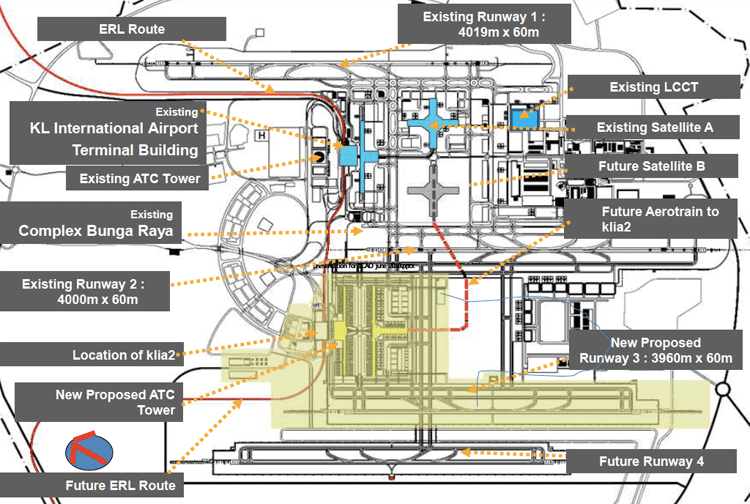 Group managing director Datuk Wan Mohd Nor Wan Ahmad told reporters at the 50th A&W anniversary celebrations, that with the handover of the third runway project, together with other projects, KUB is confident of securing more profits.

In the second quarter ended June 30, 2013, KUB saw a turnaround in its results from the corresponding quarter last year.

For the six months to June 2013, the group posted a net profit of RM3.25 million compared with a loss of RM6.79 million in the first half of last year.

Moving forward, Wan Mohd Nor said the group hopes to achieve more profits through its ongoing projects such as the expansion of plantation operations in Sabah and Sarawak and also through the disposal of its A&W outlets in Thailand, for which it has already found a buyer.

"We will return to the black from this year onwards," he said.

Asked whether KUB will acquire more businesses, he said: "No. As for now, we have enough business and we would just want to focus on them." – Bernama