klia2, the world’s largest purpose-built airport for low-cost carriers, is 94% complete and is slated to open by the May 2, 2014 deadline. 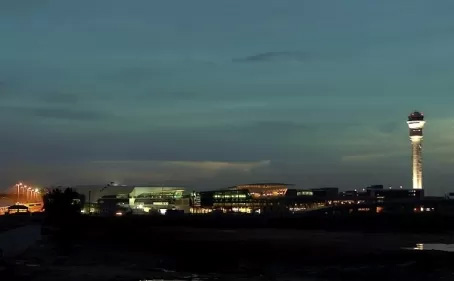 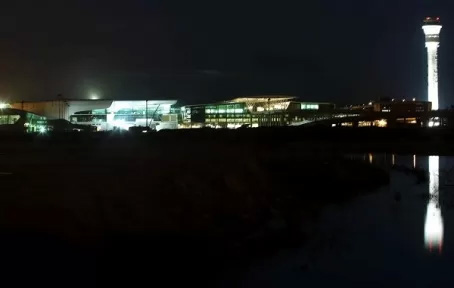 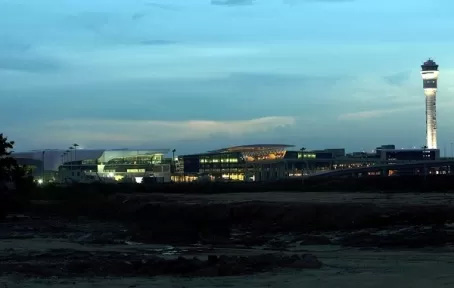 MAHB expects 80 percent occupancy rate on the first day of operations, he told the media after the recognition of outstanding brand concept at klia2 to commercial business partners presented by Deputy Minister of Transport Datuk Abdul Aziz Kaprawi here today.

Abd Hamid said about 33 percent of the successful tenderers for retail lots were completely new to the local airport commercial environment.

He said the MAHB had also recorded 40 percent successful Bumiputera tenderers, the highest composition in the current retail complexes, "thus we have secured a balance mix of local to international brands."

Abdul Aziz said since the airport was on track to start operations in May, he was confident that by December this year, "all retailers can come in and do their renovations and refurbishment for their outlets."

"The business partners will be given two or three months to complete their renovations. The final inspection will be done by March 15, 2014 for the airport to begin operations by May 2 as planned.

"When operational, klia2 will handle up to 45 million people and this underscores the country’s position as the fastest-growing aviation hub in this region," he said.

On MASWings’ Twin Otter aircraft crash in Kudat, Sabah, last Thursday, Abdul Aziz said the ministry has not received the full report on the crash.

"So far, we’ve not received anything. The crash is still being investigated (by the Department of Civil Aviation)," he added.

The co-pilot and a passenger were killed in the crash.