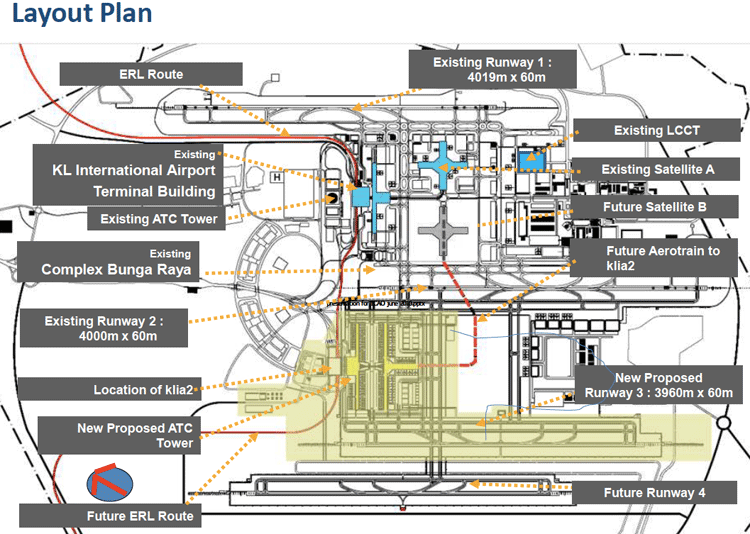 He said the runway project was delivered on time, before the opening of klia2, which was expected in May next year.

"The completion marked another milestone for the group as this was its first foray into the airport construction business," he said here today.

Abd Halim said this after witnessing the trial landing of the first commercial aircraft Malindo Air Boeing 737-900ER on the third runway.

Acting Transport Minister Datuk Seri Hishammuddin Hussein, who is also Defence Minister, said the completion of the runway was a significant milestone in the nation’s aviation history.

"Only the airport ground lighting has not been completed," he said.

On allegations that the runway was not built according to the specifications which may be resulted in it sinking, Hishammmuddin said they were not fair to all parties who had worked hard to complete the project.

"If our runway is going to sink, I don’t think the international body will recognise the professionalism that exists within our team.

"We have retained our seat in the International Civil Aviation Organisation," he said.

On klia2’s progress, Hishammuddin said the construction was on track to meet the deadline next year.

The runway, 3,960m long and 60m wide, can accommodate any aircraft currently operating including B-744 and A340-600 or similar aircraft at full capacity. – Bernama