He said the budget carrier will move its operations to the new airport as soon as it was ready.

The spanking new airport is expected to start operations in April next year.

“The move to the new airport will make AirAsia more stronger,” Fernandes said in his latest update on Facebook.

“Looking at our new terminal at klia2. Looks cool. Be ready in April. Will make us stronger. We (will) move in as soon as (it’s) ready. 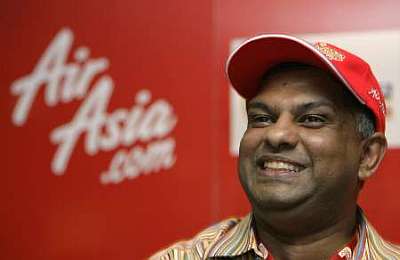 Aireen said that AirAsia was working hand-in-hand with MAHB to discuss and resolve outstanding issues between them with regard to klia2.

“I’ve been personally engaging with Tan Sri Bashir to discuss certain issues on klia2,” she had said.

The klia2 is slated for operations in April next year, handling 45 million passengers in maximum capacity a year.