The Maluri LRT station is located close to Jalan Cheras, close to Kerayong River, with access points towards the road and the eastern tip of Taman Miharja. It is part of the Sri Petaling – Ampang branch of the Ampang Line LRT.

The Maluri LRT station is a Malaysian elevated rapid transit station on the eastern fringe of Kuala Lumpur, situated near and named after Taman Maluri.

You can easily connect to the Maluri MRT station thruough a covered pedestrian brdige.

As implied by name, Maluri station is intended to serve the locality of Taman Maluri to the northest, as well as surrounding housing estates, including Taman Pertama and Taman Kobena to the southeast and a portion of Taman Miharja to the west. The station was opened on December 16, 1996, as part of the first phase of the STAR system’s opening, alongside 13 adjoining stations along the Sultan Ismail-Ampang route. The Maluri LRT station is located close to Jalan Cheras, close to Kerayong River, with access points towards the road and the eastern tip of Taman Miharja. 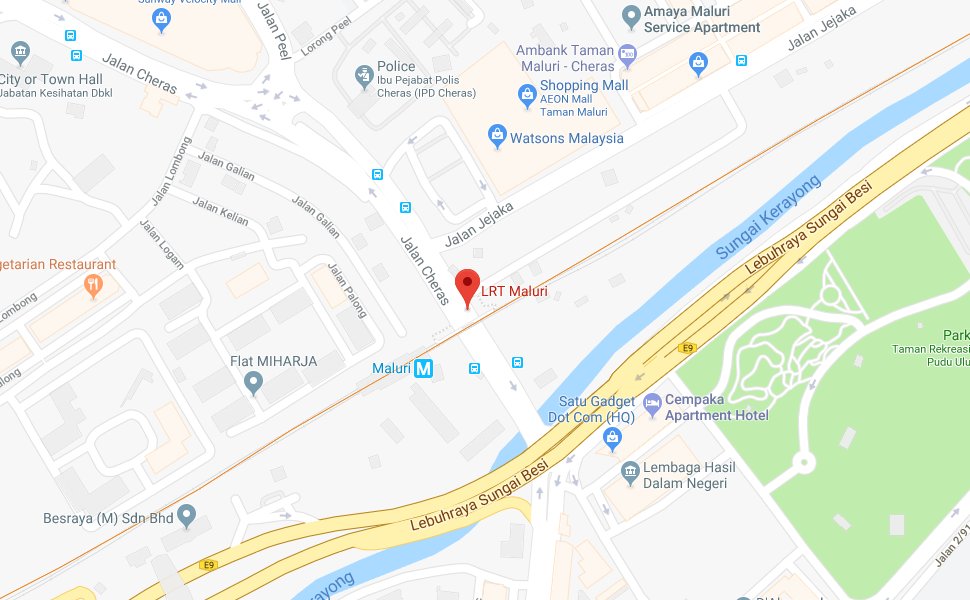 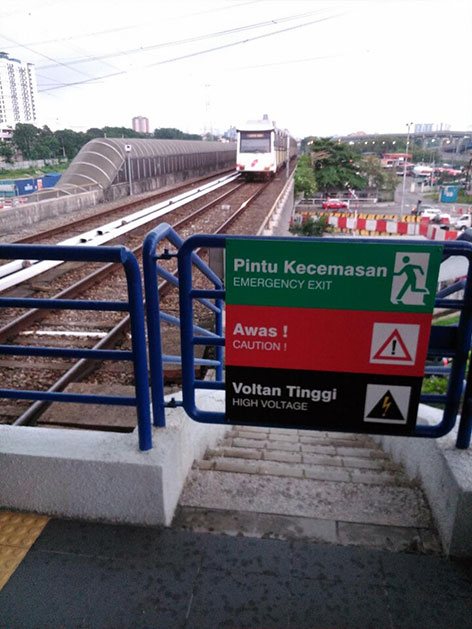 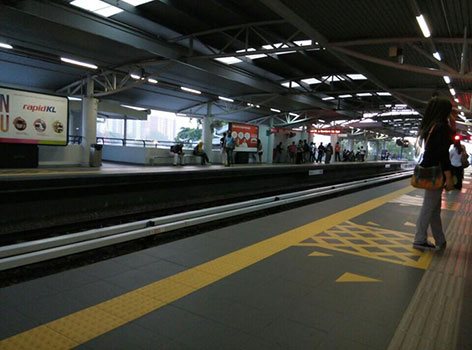 The Maluri LRT Station is connected to the Maluri MRT Station via a Paid-To-Paid linkway.

The linkway was built together with the MRT station.

It connects the LRT station at the paid area of the concourse level while at the MRT station, the linkway connects directly to Entrance C which is located one level above ground level.

As the linkway is part of the paid area of both stations, there are no direct exits to the outside. Unlike the MRT station, the linkway is not air conditioned.