The Raja Chulan Monorail station is located closer to the northern side of the Kuala Lumpur Golden Triangle, a designated commercial hub in the city. It is one of the stations on the KL Monorail service. The Raja Chulan station is a Malaysian elevated monorail train station that serves as a part of the KL Monorail, located in Kuala Lumpur and opened alongside the rest of the train service on August 31, 2003. 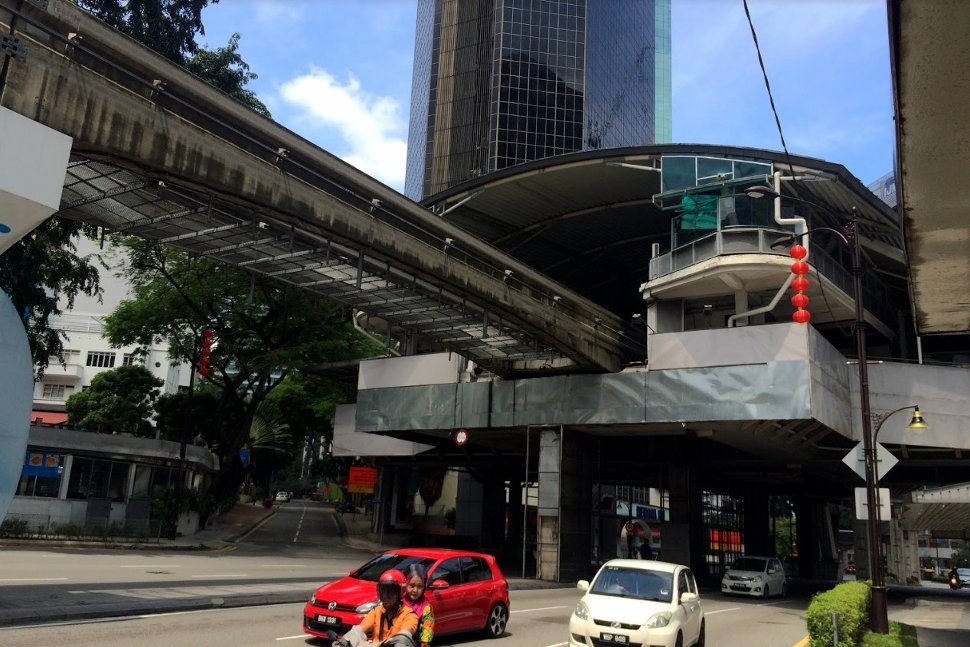 The station has two exits to both sides of Sultan Ismail Road, and is apparently named after Changkat Raja Chulan. At the northern stretch of KL’s Golden Triangle, Raja Chulan Monorail Station is set at the convergence of Jalan Raja Chulan and Jalan Sultan Ismail, with several interesting landmarks counted among its nearby points of interest. This includes thriving nightclubs like KL Live, Heli Lounge & Bar, La Vie En Rose and Hakka Republic, all of which are within 500m from the station. Faregates and the ticket vending machines at the concourse level The Go KL City Bus, a free city bus service launched to help improve public mobility in the areas of KLCC, Bukit Bintang and Chinatown, is within a short walking distance from the Monorail stations. These are some of the popular hotels near Raja Chulan station: