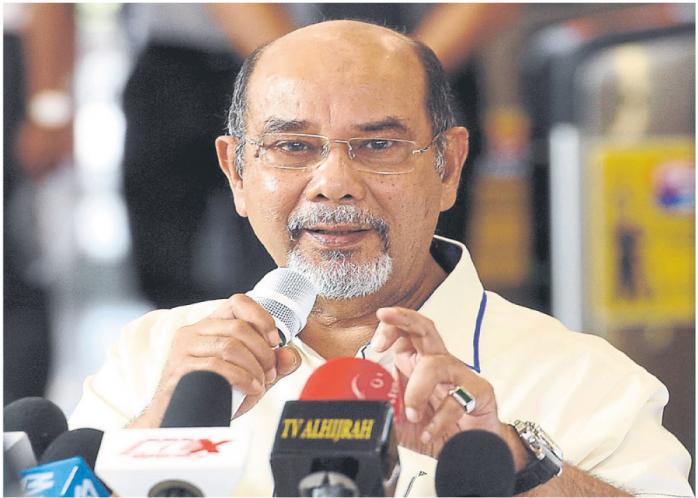 “Once we obtained the approval, Prasarana will announce the new fares,” Syed Hamid said in Kuala Lumpur yesterday.

However, he declined to give details of the new fares except it will be “reasonable”.

“We do not want to be pre-emptive on this. What we can say is that the new fares will be reasonable and will not burden the public,” he said.

Early this year, Prasarana has proposed to SPAD for a fare hike to mitigate the rising cost of maintenance and operations of its light rail systems. The last time LRT fares were revised was in 2002.

Established in 1998 and operational since 2002, Prasarana is the owner and operator of two LRT networks and KL Monorail besides RapidKL, RapidPenang and RapidKuantan bus services.

“Phase 1 is 99.4% completed. We are conducting endurance test and trials to ensure a smooth and safe ride,” Azmi said.

To manage the increase in demands, he said a new six-car LRT train will ply the routes and it could accommodate up to 180,000 passengers daily.

“All our projects are on track. No delays are expected,” said Azmi.