A review of the LRT and Monorail fares is expected to be announced before Oct 31, the Land Public Transport Commission (SPAD) said.

"We have now got the approval from the Cabinet and SPAD has written to the Prime Minister to ensure it is properly endorsed," SPAD chairman Tan Sri Syed Hamid Albar (pic) told reporters at the Awan Besar LRT station Thursday. 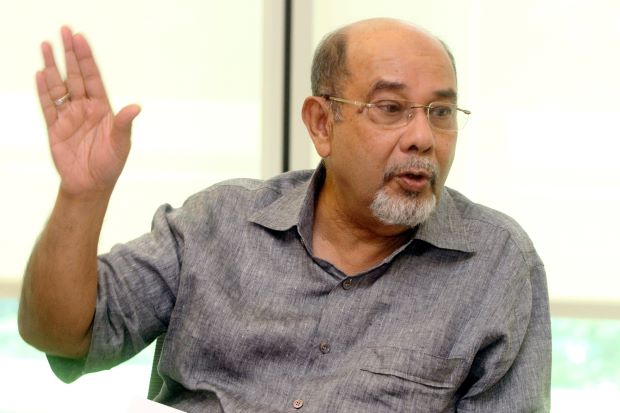 Syed Hamid said that Prasarana would announce its new fares before Oct 31, when the first phase of the Ampang Line LRT extension project is expected to be opened to the public.

He said this after taking a tour of the first phase of the Ampang Line LRT extension project (LEP).

Syed Hamid, however, did not say how much higher the fares might be.

Prasarana, which currently runs the Klang Valley's LRT and Monorail lines, has previously asked the Government to raise fares.

The first phase will see four of 11 new stations opened to the public by the end of the month – Awan Besar, Muhibbah, Alam Sutera and Kinrara BK5.

The rest of the line is expected to be completed next year, and will end at the Putra Heights station, where commuters will be able to switch to trains on the Kelana Jaya Line.