In the near future, drivers may want to ditch their cars and take the public transport instead to go to Subang Jaya or Ampang area because MyRapid’s LRT Line Extension Project will be bringing various new stations to Kelana Jaya Line and Ampang Line soon.

Earlier last week, Prasarana Malaysia Berhad (Prasarana) advised drivers who are heading northbound of the Lebuhraya Damansara Puchong (LDP), near the Naza Kia showroom, to use alternative routes due to road closures that will last until 31st Jan 2015. The road closure is to facilitate construction of the Ampang LRT Line Extension Project.

And now, MyRapid has offered some updates on the LRT Line Extension Project (LEP) by announcing the new stations and their routes that for both the Ampang Line and the Kelana Jaya Line. 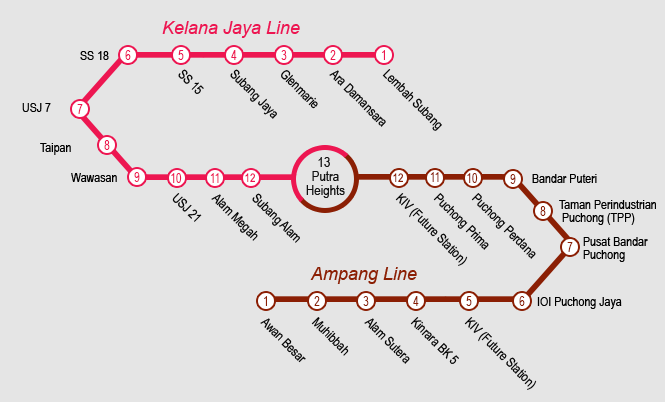 The extension covers a distance of 17.4km while the total length of the Kelana Jaya Line upon completion of the LRT will be 46.4km. 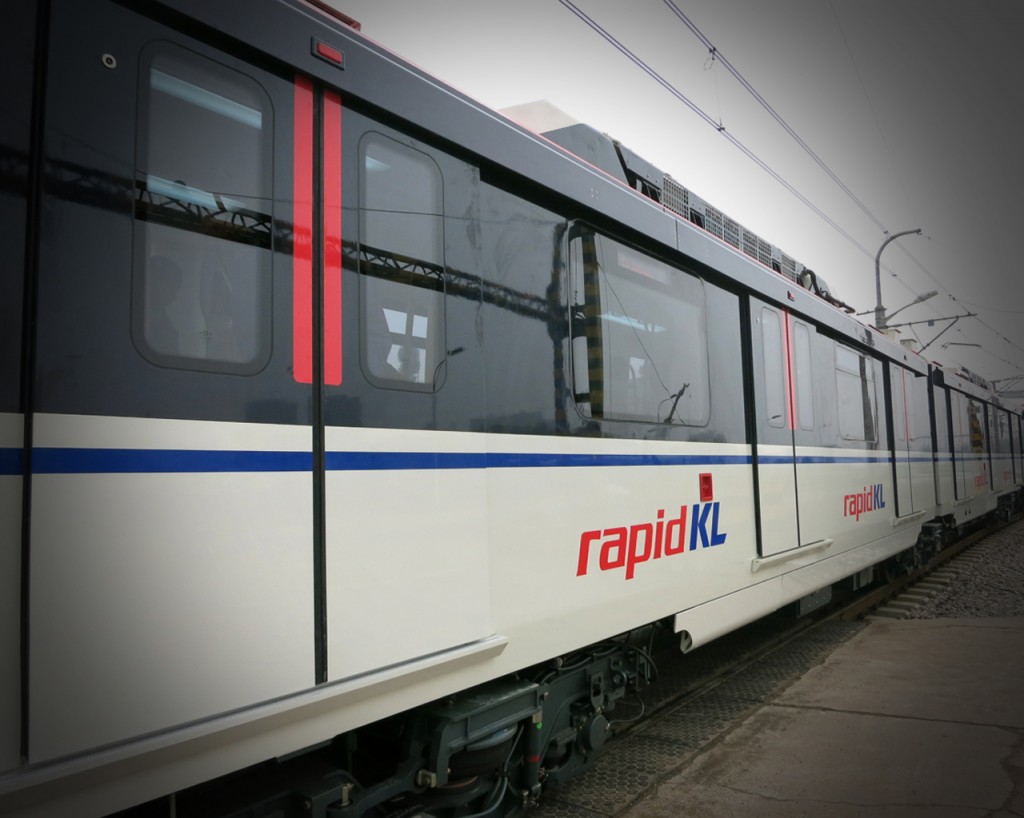 As for the Ampang Line Extension, the line will start from Sri Petaling Station with 12 new stations.

The new locations include:

The extension covers a distance of 18.1km while the total length of Ampang Line after the completion of the LRT Line Extension Project will be 45.1km. 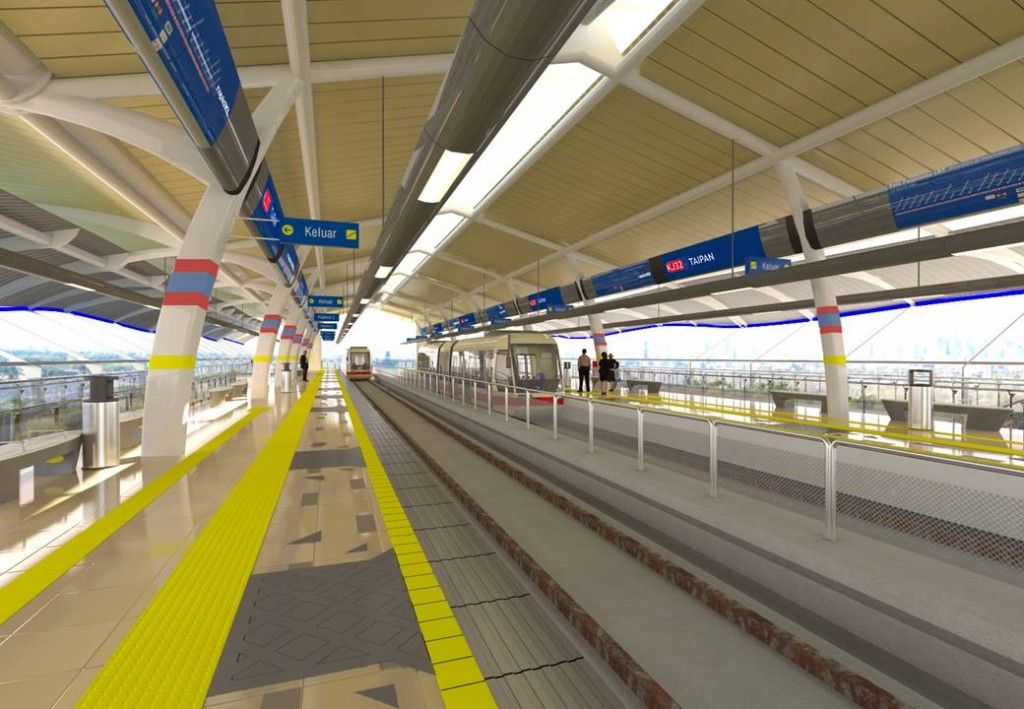 All stations will be equipped with Universal Access facilities such as ramps, tactile tiles, low ticket counters, and toilets for people with disabilities.

Various facilities for customer’s convenience such as lifts, escalators, public telephones, suraus, and public toilets will also be available for the new stations.

Both projects are expected to be completed in the first quarter of 2016.