The Masjid Jamek LRT station on the Kelana Jaya Line LRT is an underground LRT station located in Kuala Lumpur.

It is the interchange station between two of light rail transit (LRT) lines, namely the Ampang Line LRT and the Kelana Jaya Line LRT.

The Majlis Jamek LRT station is situated near, and named after the Masjid Jamek in central Kuala Lumpur. 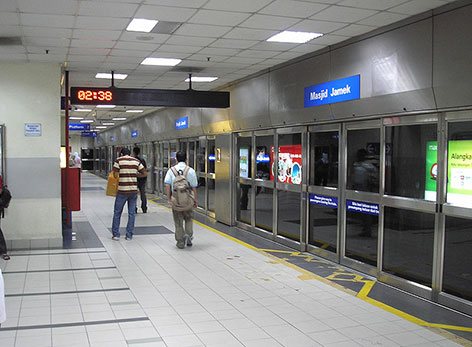 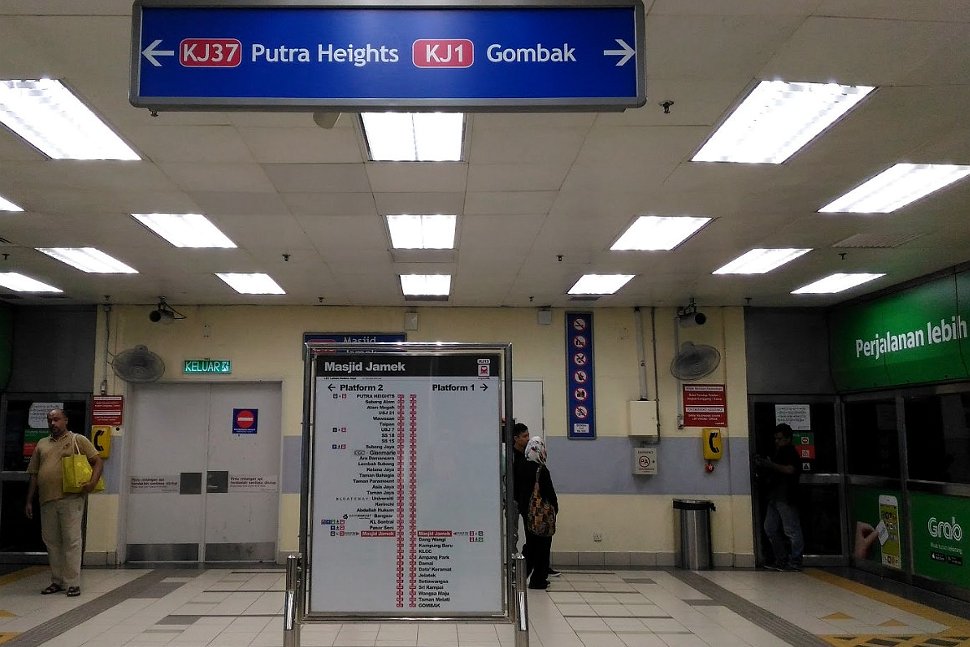 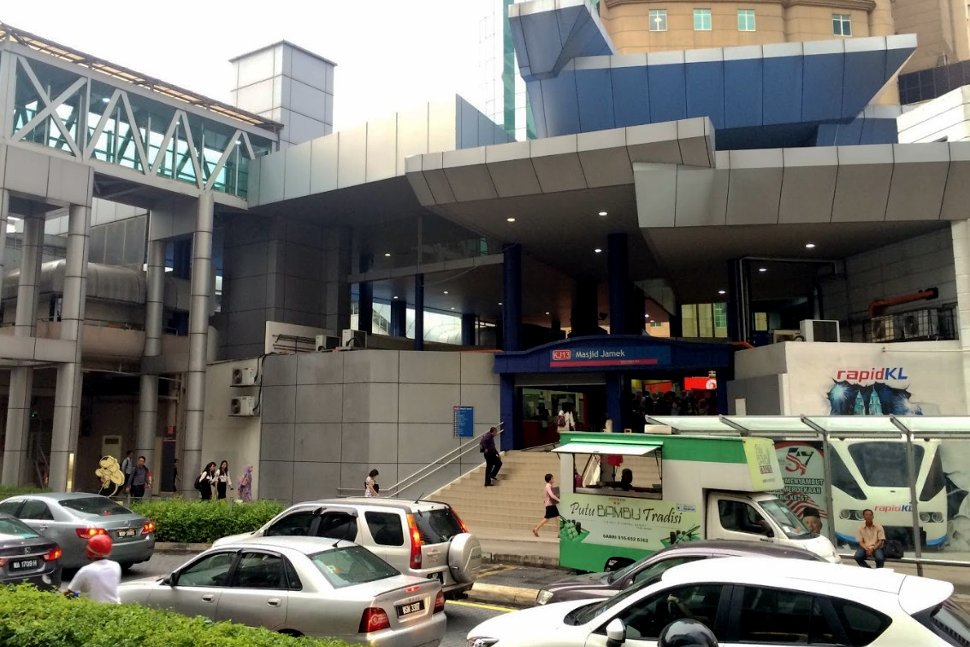 This opening allowed commuters to transfer from one line to the other without leaving the system for the first time since the two stations became operational. 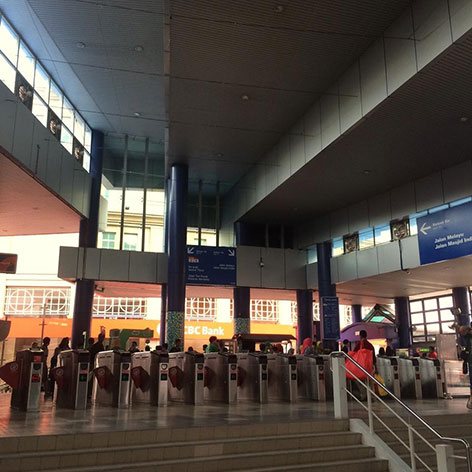 The station is situated near, and named after the Masjid Jamek in central Kuala Lumpur. 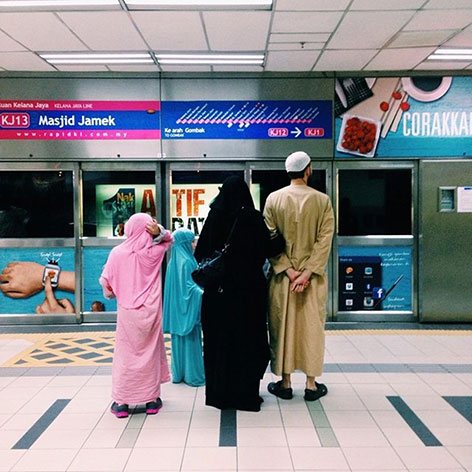 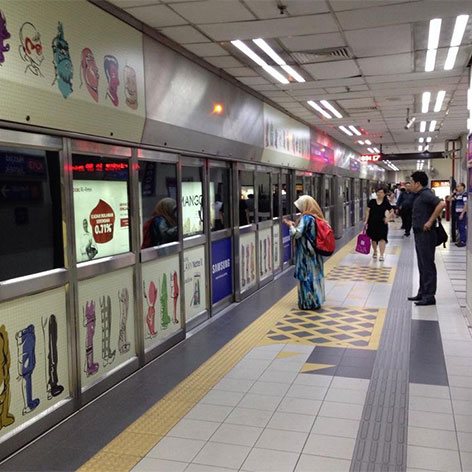 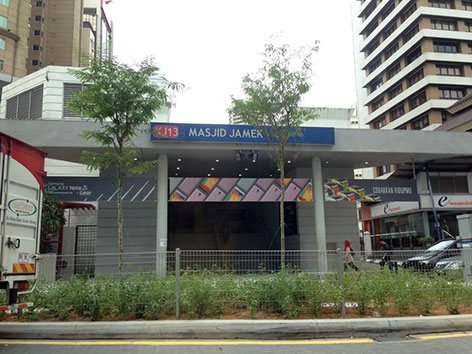 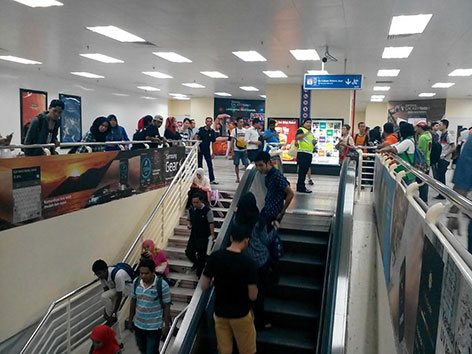 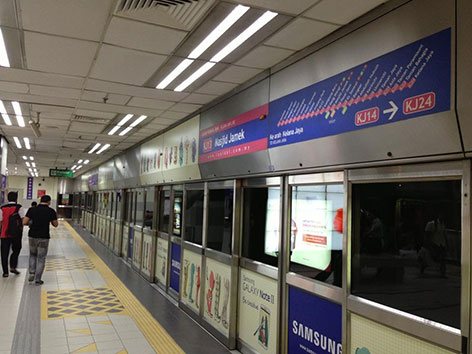