The Ampang Park LRT station is an underground LRT station located opposite of Ampang Park Shopping Centre along Jalan Ampang, near the Jalan Tun Razak intersection. It is served by Kelana Jaya Line LRT. 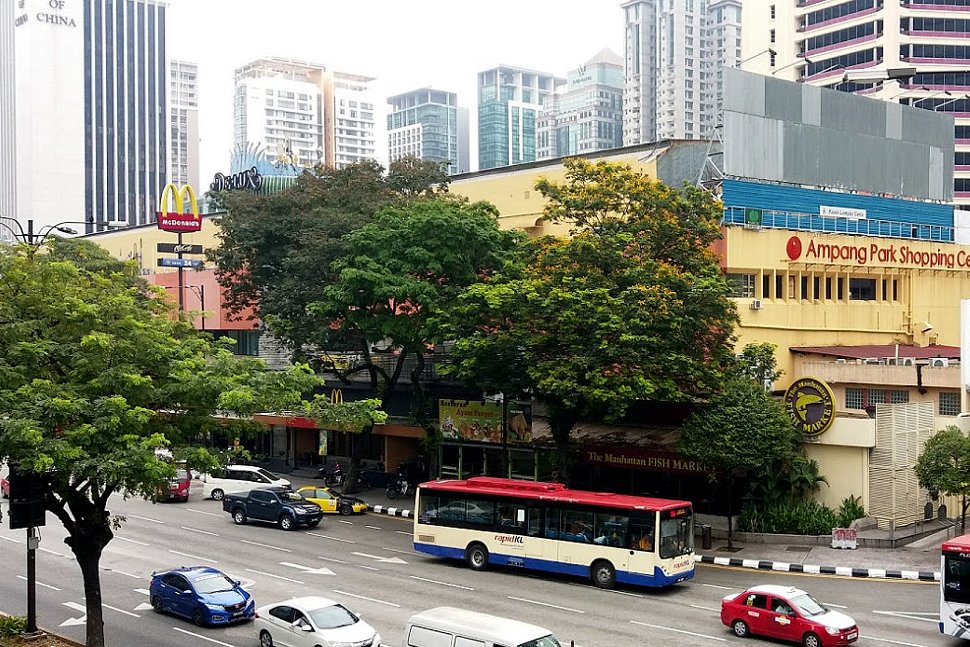 The station consists of three levels, with the entrance on ground level while the ticketing area, concourse and platforms are underground.

The Ampang Park LRT station is the last underground station on the Kelana Jaya line before the line heads above ground again at Damai LRT Station.

Ampang Park station is planned to be either an interchange or connecting station with the MRT Sungai Buloh – Serdang – Putrajaya Line, scheduled to be complete by 2022. 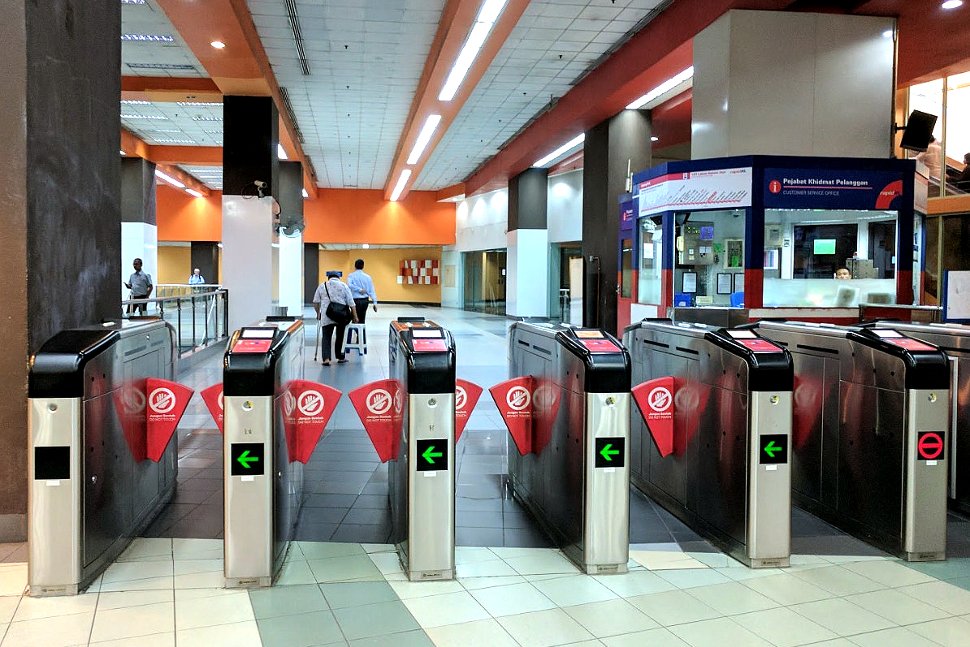 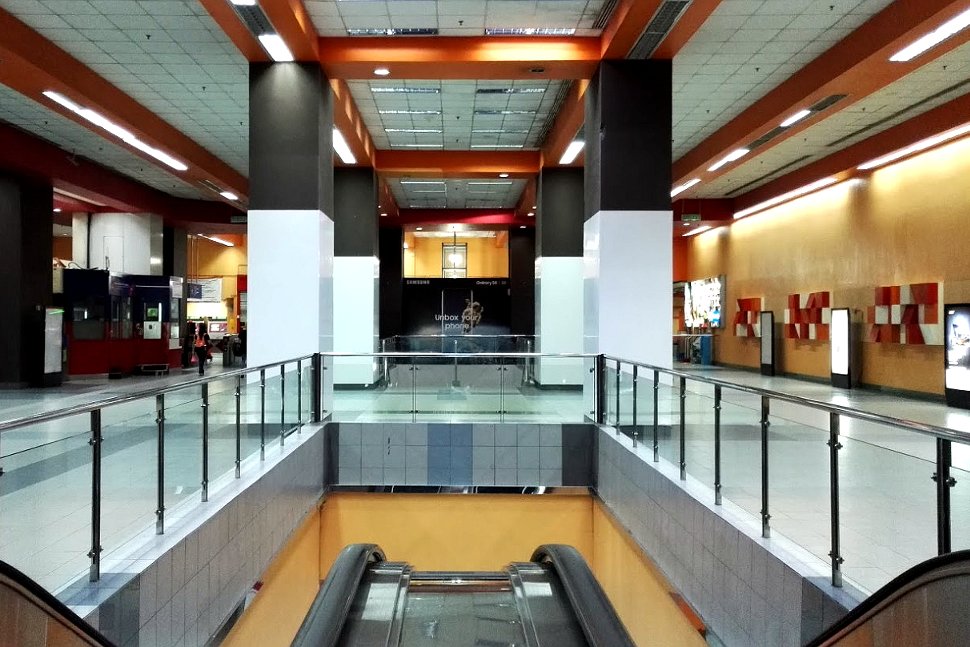 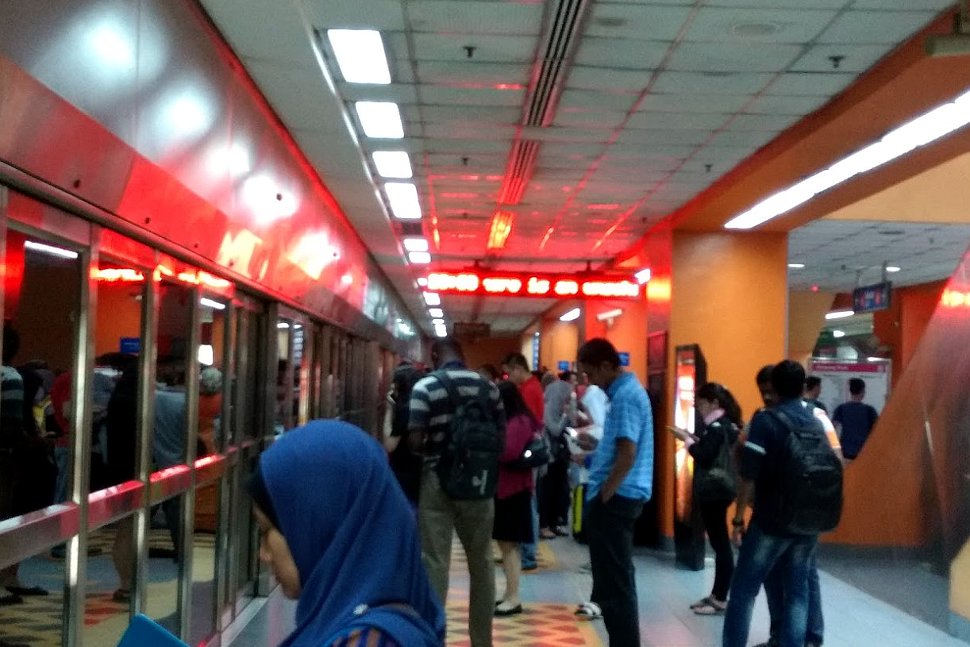 The LRT station is located opposite of Ampang Park Shopping Centre along Jalan Ampang, near the Jalan Tun Razak intersection. 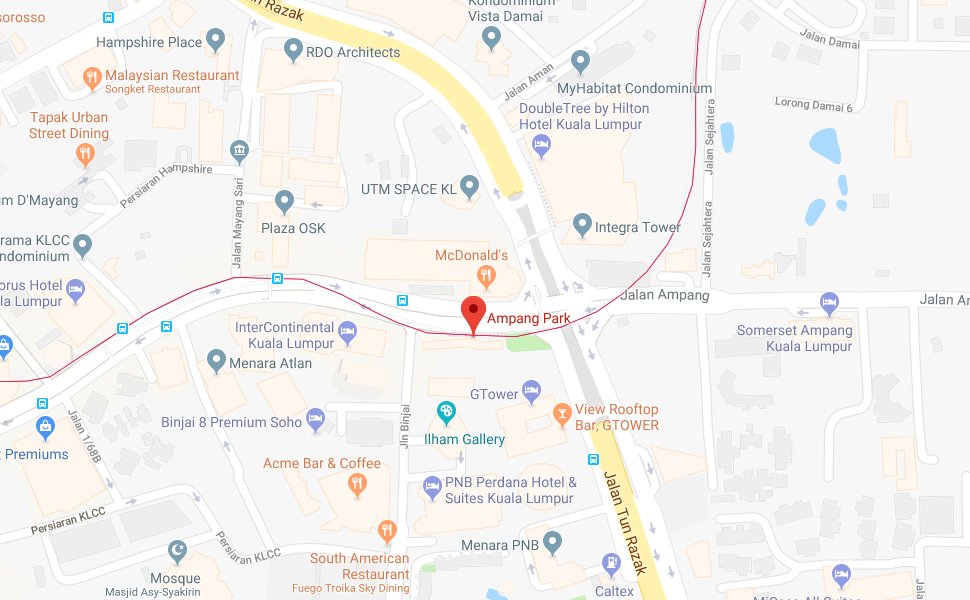 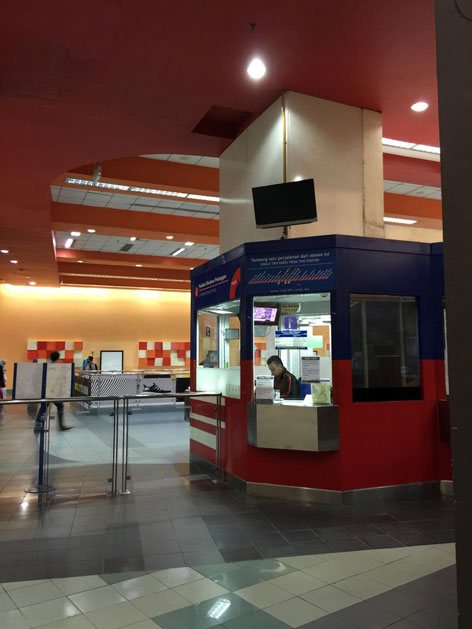 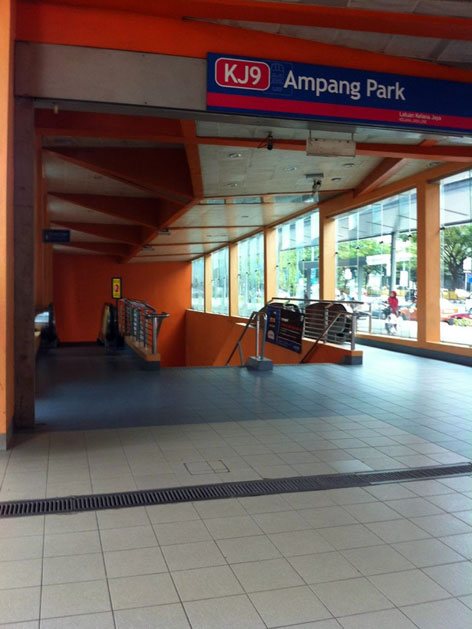 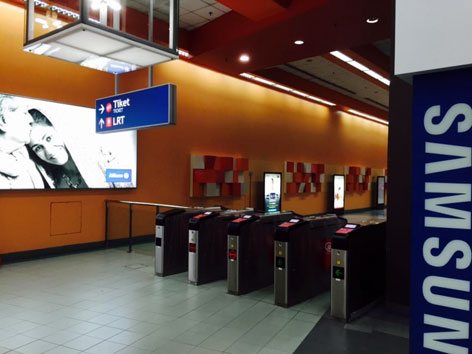 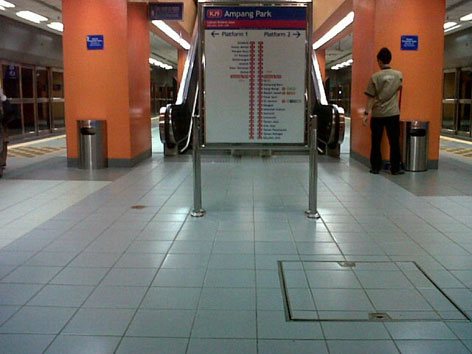 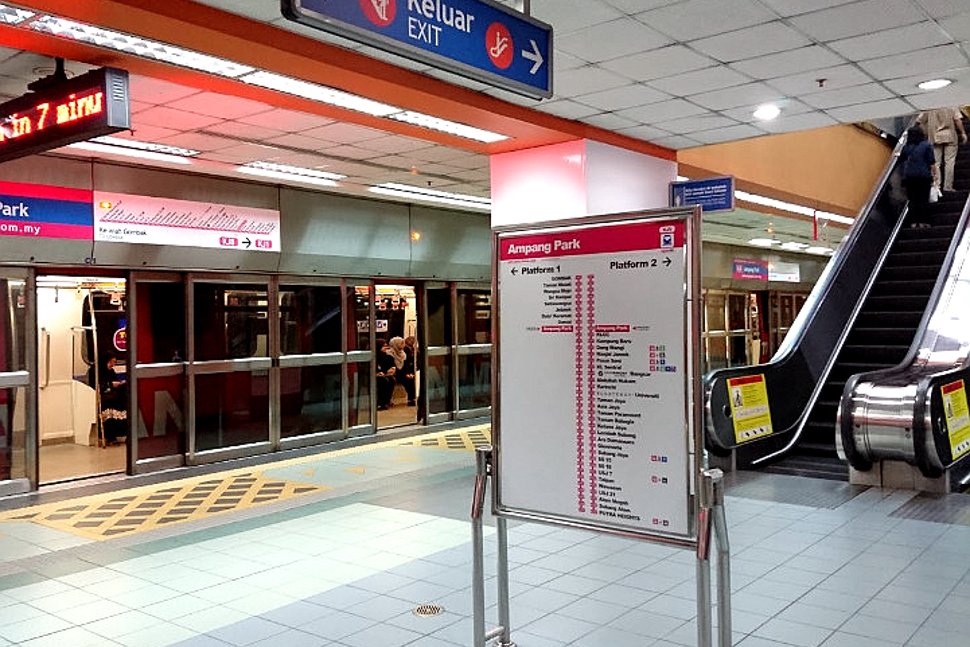 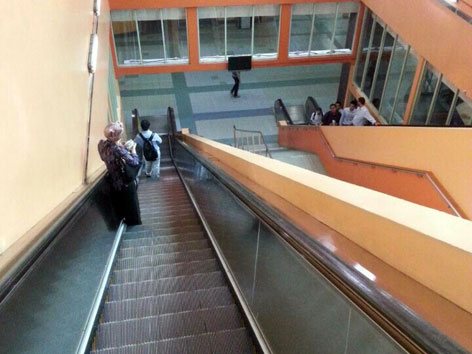 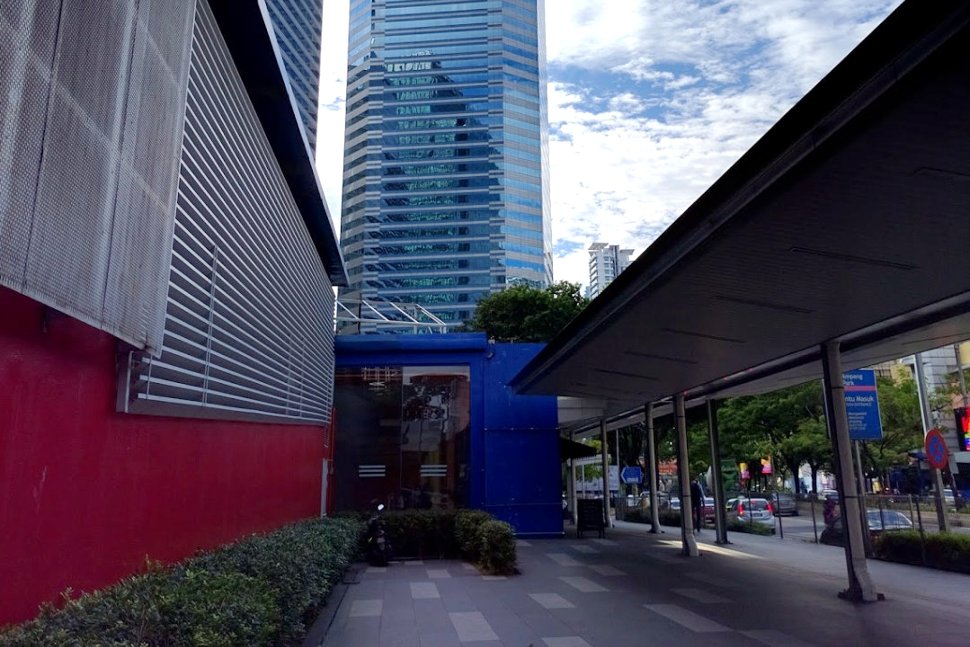