If you’re travelling out from KLIA and klia2, you might experience poor connectivity on your smartphone and tablets. According to a report by The Star, Malaysia Airports Holdings Berhad (MAHB) had switched its indoor building coverage (IBC) provider overnight and this might cause potential disruption of mobile services in both airport terminals in Sepang. 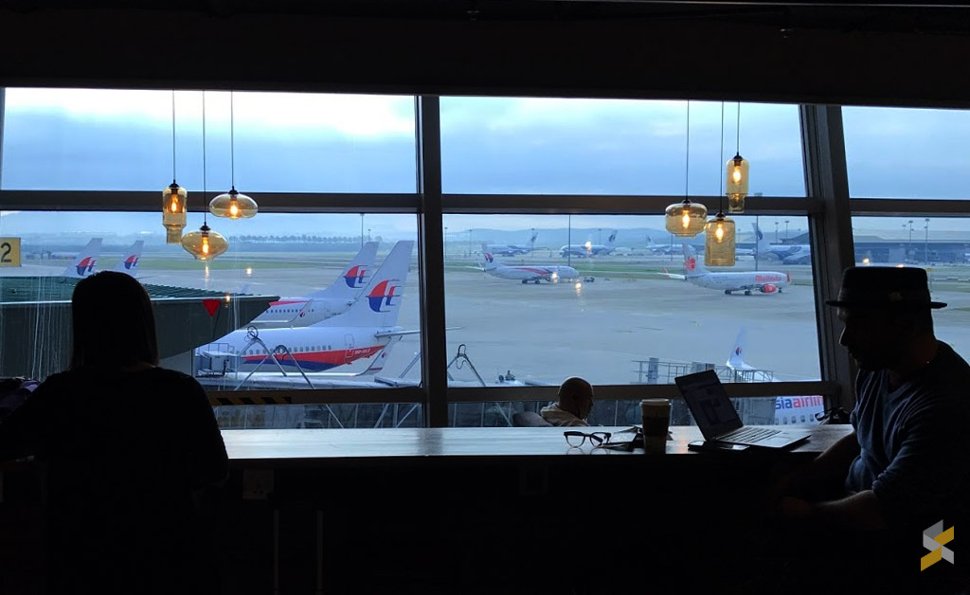 MAHB is believed to have appointed edotco Group, a company under Axiata Group, to take over its indoor building coverage network from Skai Network Sdn Bhd. According to the report, Skai Network had switched off their indoor network at midnight yesterday.

According to The Star’s source, the four big telcos which include Celcom, Digi, Maxis and U Mobile had conducted a walk-through test together with MCMC at klia2 yesterday. Apparently, the tests concluded that indoor mobile coverage was not favourable.

The source also had mentioned that MAHB shouldn’t have shut down the existing network until they can ascertain the IBC quality of services. The test had revealed obvious gaps and there’s a lot of work that’s needed to improve coverage and quality of services. It was also mentioned that MAHB should have done a gradual switch-over instead of an abrupt change to minimise disruptions.

MAHB has released a statement to highlight that they are currently upgrading their communication infrastructure on KLIA starting 1 January 2019 to improve mobile coverage and capacity. They added that cellular services are expected to resume back to normal within 3 months and it’s done in phases. The statement also mentions that passengers may experience intermittent disruptions at both terminals during the upgrade exercise. 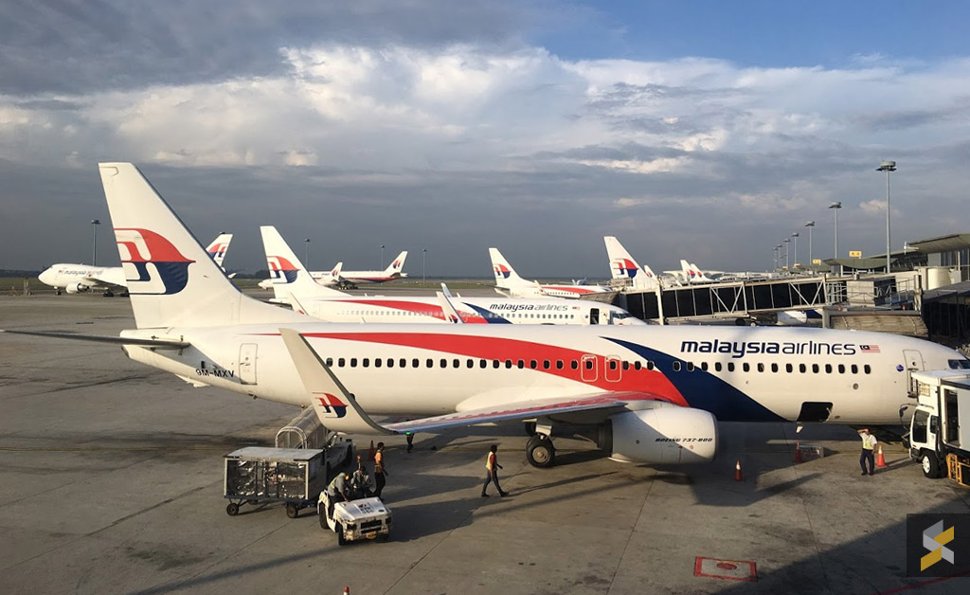 Flights waiting at the pier

For the time being, MAHB is urging passengers to use their free Airport WiFi for their internet connectivity needs. For those who need to make a phone call, they recommend using their fixed lines at the nearest information counter.

Mobile connectivity is crucial for travellers in this day and age. Apart from the usual social updates and messenging, passengers would rely on mobile connectivity to get the latest status of their travel plans as well as self-check-in via their smartphones.