AS a court fight brews between Asia’s biggest budget airline group and Malaysia’s dominant airport operator, a common major shareholder has asked them to talk things over.

It is learnt that the Employees Provident Fund (EPF), a substantial shareholder in both AirAsia Group Bhd (AAGB) and Malaysia Airports Holdings Bhd (MAHB), has written to both parties expressing its hope that the dispute can be settled through negotiations. 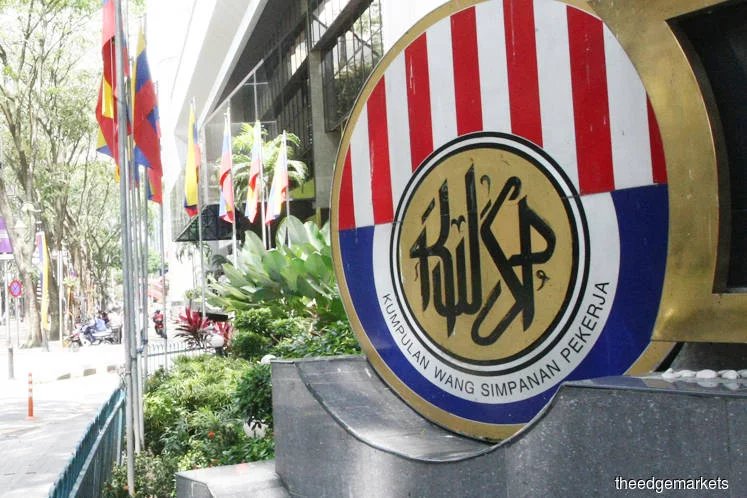 Sources say the EPF is worried that the prolonged tensions between MAHB and its biggest customer will affect returns to shareholders, especially given the current weak market.

An AAGB source confirms the EPF letter, saying, “We were only responding to MAHB suing us. We would have preferred to resolve it through mediation.”

It is worth noting that the litigation is the culmination of at least a decade of disputes and public war of words between the two, with both sides publicly and privately accusing the other of manipulating facts.

To recap, MAHB filed a lawsuit against AirAsia Bhd — the Malaysian unit of AAGB — and the long-haul AirAsia X Bhd (AAX) on Dec 10 for a collective RM36 million in outstanding airport tax collection.

The sum represents the balance of a gazetted airport tax rate, known as the passenger service charge (PSC), on international departures that AirAsia has refused to collect in full.

Instead of the gazetted PSC of RM73 per overseas-bound passenger, AirAsia has only been collecting RM50 per passenger since the enforcement of the full rate beginning July 1 last year.

The airline has argued that the facilities at klia2, from where it operates, are inferior to those at the main terminal of the Kuala Lumpur International Airport (KLIA) and thus should be accorded a lower PSC.

Most of the claim, of RM26.72 million, is against AAX. The remaining RM9.4 million is claimed against AirAsia.

On Jan 23, AirAsia said in its statement of defence that MAHB’s subpar services and facilities had led to operational disruptions, damages and losses exceeding RM400 million for the airline, among other things.

The EPF, which was managing nearly RM800 billion of investment assets as at Dec 31, 2017, has no presence in AAX and is not listed among its top 30 shareholders.

However, it is the second largest shareholder in MAHB with a 10.56% stake. At the airport operator’s closing price of RM8.04 per share last Friday, the stake is worth RM1.41 billion on the open market.

The EPF has 5.64% equity interest in AAGB, which makes it the third largest shareholder in the company. Last Friday, AAGB ended trading at RM3.04 per share, valuing the EPF’s stake at RM573 million.

It is worth noting that after MAHB’s lawsuit was filed on Dec 10, AAGB came under heavy selling pressure and lost 5.32% of its market value over the following two days.

That said, all three counters have fallen over the past 12 months.

On Jan 31, AAX closed at 29 sen, translating into a market capitalisation of RM1.2 billion — 28.4% lower than its market value a year ago.

MAHB’s market capitalisation currently stands at around RM13.3 billion while AAGB’s is around RM10.2 billion.

The EPF’s push for a more “prudent” resolution is interesting, given that AirAsia, in its statement of defence, argues that MAHB is not following the available dispute resolution channels.

In the statement of defence sighted by The Edge, AirAsia says the lawsuits are frivolous and an abuse of process, and should thus be struck out. It points out that MAHB could have resorted to dispute resolution avenues under the Malaysian Aviation Commission Act 2015.

Should the dispute go to trial, it would mark the first time the long-running PSC clash between the two parties is brought to court.

It would also mean MAHB’s first legal challenge of the principled refusal of AirAsia to comply with the gazetted PSC. In fact, the airport operator has explicitly asked for a court order to make this happen.

Note that while the latest PSC was meant to take effect from Jan 1 last year, MAHB deferred its implementation for the first six months of the year, according to letters submitted in support of AirAsia’s affidavit.

A month after the change in federal government, on June 8, MAHB informed AirAsia that the deferment would end on July 1. The airport operator said it would then bill AirAsia accordingly based on the full PSC.

However, AirAsia refused, arguing that despite the gazette, the PSC was not final as the new transport minister had instructed the Malaysian Aviation Commission to study a new PSC framework.

AirAsia also suggested that the klia2 PSC be set at an interim rate of RM37 instead, arguing that the gazetted rate was “only a ceiling price”.

In response, MAHB declined the proposed interim rate and said it was bound by the gazetted rate, given that aeronautical charges are regulated by the government. “Thus, we are unable to implement charges other than what has been established.”