Malaysia Airports Holdings Bhd (MAHB) has clarified that it is monitoring the swarm of bees that seems to have taken up residence at the Kuala Lumpur International Airport 2 (klia2), and is prepared to fumigate the area if the bees do not disperse.

MAHB said it was aware of the congregation of bees at the Bay Q4 area of klia2, adding that it was not a beehive. 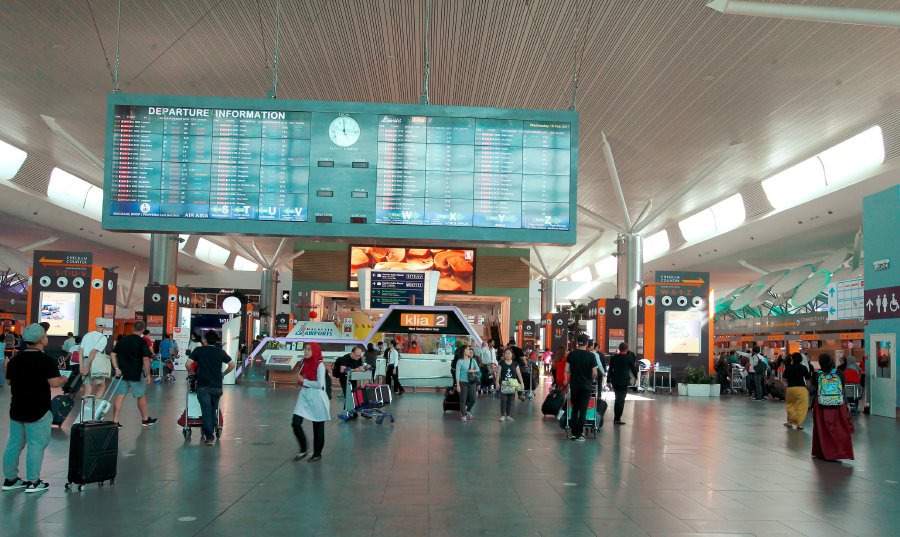 MAHB monitoring bees at klia2, ready to fumigate if necessary

It said the swarm of bees appeared between 10am to 11am on Tuesday (Jan 8) morning.

“It is quite common for migrating swarms of bees to congregate at airports, especially at the airside.

“We monitor such situations and if they do not disperse by nightfall, we will get pest control to fumigate, so as to avoid the formation of a beehive,” MAHB said in a statement on Tuesday (Jan 8).

AirAsia Group Bhd’s chief executive officer Tan Sri Tony Fernandes had earlier in the day criticised MAHB for the swarm of bees that was spotted at the facade of one of its buildings.

MAHB said fumigation activities were usually done at night for safety reasons. It said it was hazardous to disturb a swarm of bees during the day.

It added that it would fumigate the area by 8pm tonight if the bees remained.

“We have not had any situation where migrating swarms caused harm to anyone in the past,” MAHB said.