AirAsia passengers departing from the Kuala Lumpur International Airport 2 (klia2) will no longer have to pay the RM3 klia2 fee starting today (Jan 7).

In a statement, AirAsia said it will cease charging the fee in an effort to keep fares low. 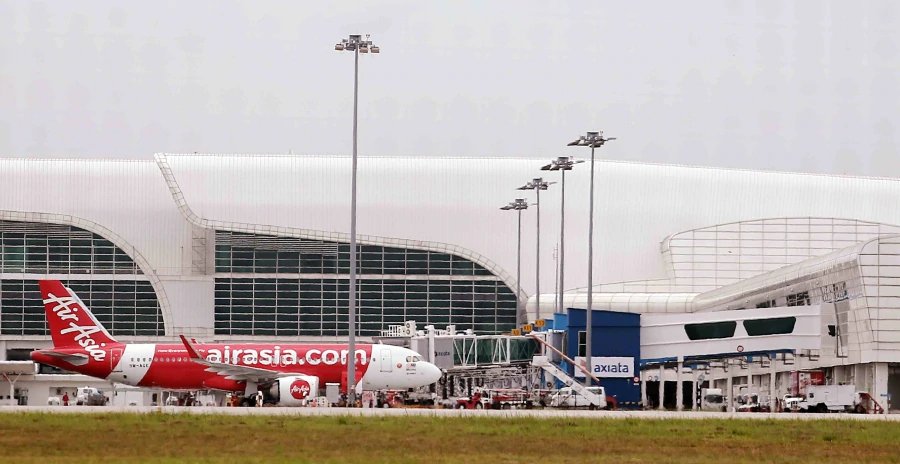 AirAsia passengers no longer have to pay RM3 klia2 fee

“We have said from the very beginning that klia2 is not fit for low-cost carrier operations, and we will be going directly to Malaysia Airports for all the extra costs they’re costing us,” he said.

According to AirAsia, the klia2 fee was introduced in May 2014 to “cover the additional cost created at klia2” due to the use of mandatory facilities imposed by Malaysia Airports Holdings Berhad (MAHB).

These include the usage of aerobridges, SITA check-in and boarding systems.

AirAsia and MAHB are locked in a legal battle over the passenger service charge (PSC) at klia2 after the airline refused to collect the full amount of the RM73 that the airport operator imposed.

Instead, AirAsia has been collecting the RM50 per pax that was the rate prior to the increase, as a way to object to the standardisation of the tax at both the KLIA and klia2.

AirAsia previously insisted that it was unfair to charge the same fee when one airport, KLIA, was vastly better equipped than the other.