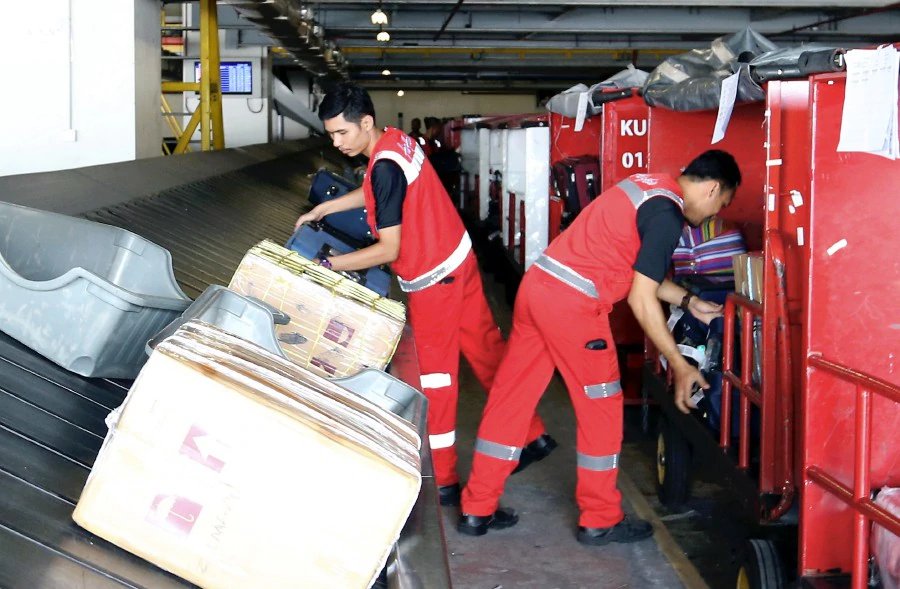 She added that MAHB expected to announce the replacement exercise via an open-tender this year.

“We (MAHB) are committed to improve the KLIA Main Terminal’s BHS as it has been operating more than 20 years.

“There are plans to upgrade and replace the overall system with newer technology migration to provide the best BHS to our passengers,” she said during Media Familiarisation Tour on the baggage handling system at klia2, here, today.

She said the familiarisation tour aimed at educating passengers on MAHB’s ongoing initiative to improve its services.

“The upgrade works for the KLIA Main Terminal’s BHS involve an extensive process with multiple parties from both airlines and airport operator for the automated conveyor and screening systems,” she said.

Nik Anis said the asset replacement exercise will be executed in phases and expected to complete by 2022, citing that MAHB operates a running airport.

“BHS assets at KLIA Main Terminal is coming to the end of life-cycle which requires system modernisation for seamless integration.

“We need to replace most of our screening and conveyor systems from the current high speed motor to ultra high speed motor,” she said, adding that the exercise would enable passengers to reduce their baggages’ average travelling time under 10 minutes.

MAHB Engineering division general manager Khairiah Salleh said the replacement exercise would require the company to re-configure a saviour (backup) line for the BHS conveyor, while installing better screening equipment and sorter systems for the baggages.

“KLIA Main Terminal has about 42km conveyor line and we expect to reduce travel time for the baggages. Both KLIA and klia2 handled 31 million baggages with 60 million passengers last year,” she said.

Khairiah said MAHB would need to build new conveyor with assistance from consultants and original equipment manufacturers to undertake the replacement exercise with a minimum disruption.

She cautioned that there are occurrences of short shipment (mishandled bags) due to transfer mishandling, ticketing and loading error and amongst others.

The new BHS is expected to improve efficiency and provide better security screening for baggages for the main terminal and satellite building.