The 2,100 taxis which are to be fitted with high-definition cameras, speakers and panic buttons, will be jointly handled by the Taxi Drivers, Limousine and Car Rental Operators Association (Petekma) and Teguh Tunggal Sdn Bhd, the equipment suppliers. 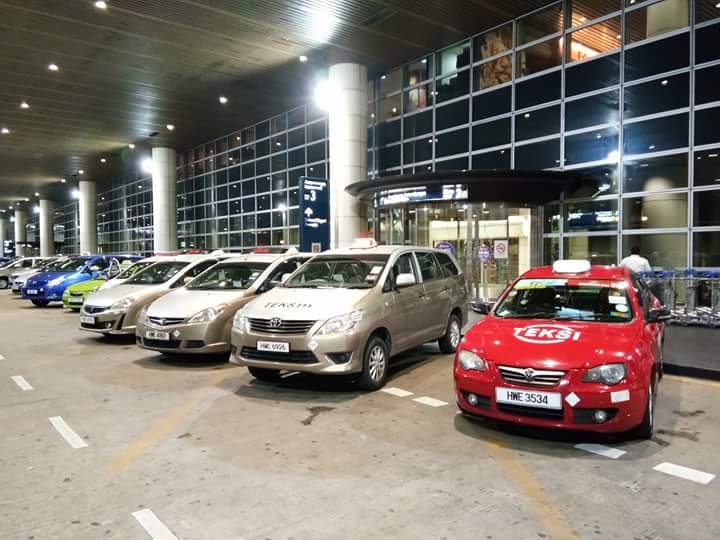 The initiative is to improve the quality of taxi services, said Petekma President Syahrir Abdul Aziz, adding that the SMART AI would be able to stop the vehicle immediately if a driver failed to comply with the safety instructions issued by the control centre.

(SMART AI is an artificial intelligence-based application that can record the movements of taxi drivers and passengers in their respective vehicles and which is connected directly to the control centre.)

“Drivers will be closely monitored as the focus will be on their driving and they should not flout the rules by smoking or quarrelling with passengers. Should the situation reach a dangerous level, the control centre will warn them about action that can be taken. It can even stop the vehicle, if the situation worsens,“ he said.

“As for passengers, SMART AI will ensure they are protected from untoward incidents where they are asked to pay extra fares, harrassed or scolded by drivers during the trip,“ he said.

Also present at the signing of the memorandum of understanding between Petekma and Teguh Tunggal for the use of the SMART AI application was the political secretary to the Transport Minister Datuk Dahlan Maamor, who had also attended a talk earlier.

Mohd Syahrir said for a start, 300 taxis would be equipped with the SMART AI while the exercise for the other taxis would be carried out in stages, he added.

He said equipping the taxis with SMART AI will not see an increase in fares as the government’s fixed taxi fares would be maintained.

The current KLIA to Kuala Lumpur fare for a budget taxi is M83. The premium taxi fare is RM118, while the rate for a luxury and family taxi is RM233. — Bernama