After being served with a notice by AirAsia claiming almost RM480mil for losses incurred from operating at klia2, MAHB said the low-cost carrier’s disparity of approach to the Passenger Service Charge (PSC) impacted its ability to attract new airlines into the country. 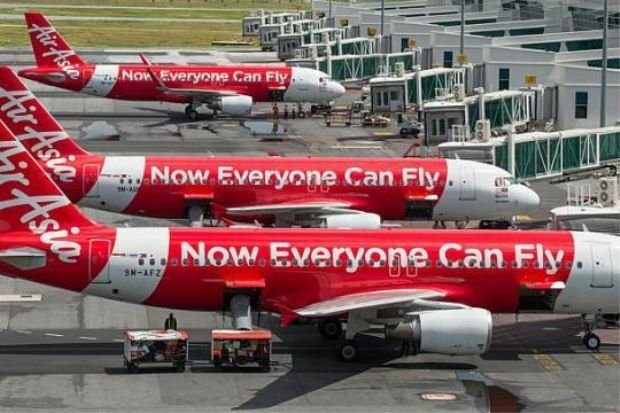 “The disparity of approach to the PSC and AirAsia’s action is distorting competition to the effect that it impacts our ability to attract new airlines into the country,” it said.

MAHB said PSC was used to partially cover the numerous operating and capital expenditures for the improvement and maintenance of airport facilities and services.

“It is common practice in the aviation industry for PSC to be collected by the airlines from the departing passengers upon purchase of their flight tickets and thereafter, the PSC is paid to the airport operator following completion of the flight.

“It is in the best interest of our shareholders for MAHB to recover the loss of an average of about RM7 million per month due to AirAsia charging a lower amount than the gazetted rate,” it added.

In the notice to commence mediation served on MAHB’s subsidiary Malaysia Airports (Sepang) Sdn Bhd (MASSB), AirAsia and its long-haul sister airline AirAsia X Bhd said MASSB provided a “poor level of service” at the terminal, resulting in losses and damages to the two carriers.

These include cancellations and loss of revenue from multiple runway closures, apron defects, damage to two aircraft due to malfunctions in MASSB’s infrastructure and sensors, a fuel line rupture at klia2 Pier P, Internet outages and loss of customers.

To this, MAHB pointed out the Conditions of Use 2017 (CoU), which documents terms and conditions on the use of airports as agreed with airlines using KLIA and klia2.

It said under the CoU, MAHB may close part of the airport, interrupt, suspend or stop airport services and facilities for repair, maintenance or upgrading works if prior notice is given and mitigation measures are taken.

However, despite the war of words and legal suits, MAHB was confident its differences with AirAsia would be resolved.