The pension fund, which holds major stakes in both the airport operator and budget carrier, is concerned on the open dispute which could further affect the battered stock market, said EPF CEO Tunku Alizakri Raja Muhammad Alias. 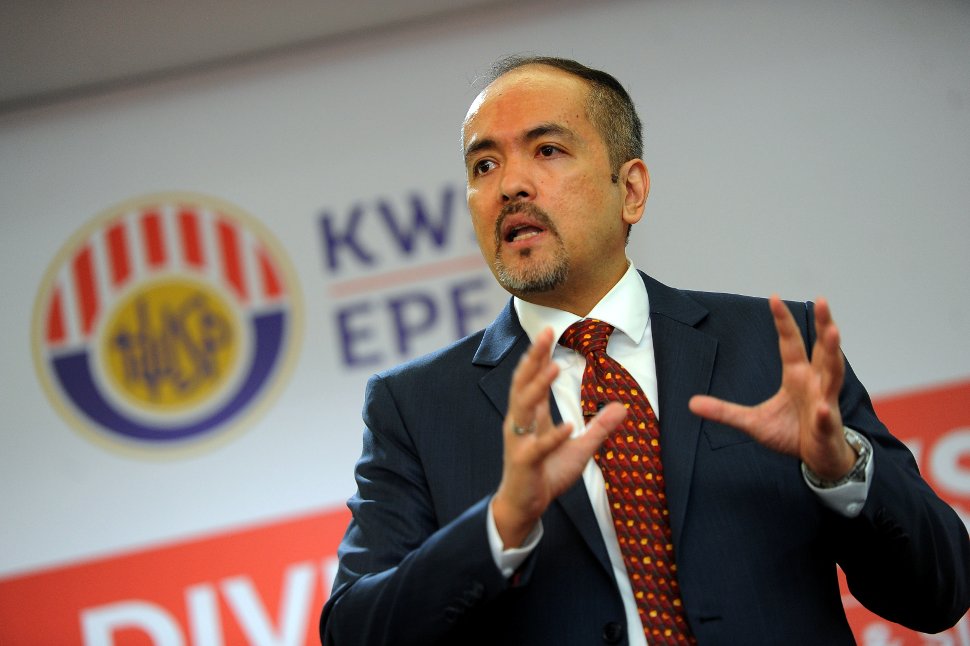 He said the fund had written to both parties last week expressing hope that the dispute over the collection of PSC can be settled through negotiations.

“We have sent out the letter. It is more of a letter of concern because we are not in a position to go and arbitrate between these two.

“We are acting just like a typical concerned investor and we are hoping they would be able to resolve this soon,” Tunku Alizakri told a media briefing yesterday.

AirAsia has responded to the letter, while the EPF is awaiting for MAHB’s feedback on the matter, he added.

“One of the parties (AirAsia) will be meeting up with us very soon, so we are very happy with that, to explain the situation. This is something, as we said, very much about the EPF as a concerned investor,” he pointed out.

Tunku Alizakri said the MAHB-AirAsia public spat is worrying and could have an unfavourable impact on the already gloomy local bourse.

“AirAsia is an airline. That is the company that brings in the tourists and the business people, and MAHB operates KLIA. That is the first point of contact for any foreigners that come to Malaysia.

“We are naturally concerned that this disagreement is being brought up to the public,” he said.

The PSC has been the point of contention between MAHB and AirAsia after the government decided to streamline rates across all international airports in the country, lifting the prior exclusive rates enjoyed at klia2.

AirAsia has remained steadfast in its claim that klia2 — the frills-free airline’s homeground — should not be imposed the same rate of PSC with KLIA, as it claims that klia2 airport facilities are below par compared to the Main Terminal.

The outstanding PSC collection is due to AirAsia’s refusal to collect the full PSC of RM73 imposed by MAHB on international departures from klia2 from July 1, 2018.

Instead, AirAsia has only been collecting RM50 per passenger on its flights on principle as it alleges that klia2 passengers should not be paying the same PSC as those departing from KLIA.

In response, AirAsia filed its counterclaim, seeking RM400 million in damages from operating in klia2.

The legal claims are expected to be tested in court for the first time, barring an out-of-court settlement.

AirAsia said the airport operator had rejected an offer for mediation.