The government said it will stay out of the commercial spat between Malaysia Airports Holdings Bhd (MAHB) and AirAsia Group Bhd over the collection of the passenger service charge (PSC) at the Kuala Lumpur International Airport 2 (klia2).

Transport Minister Anthony Loke said both parties should re-negotiate an amicable solution, and the government should not interfere in commercial disputes between private parties. 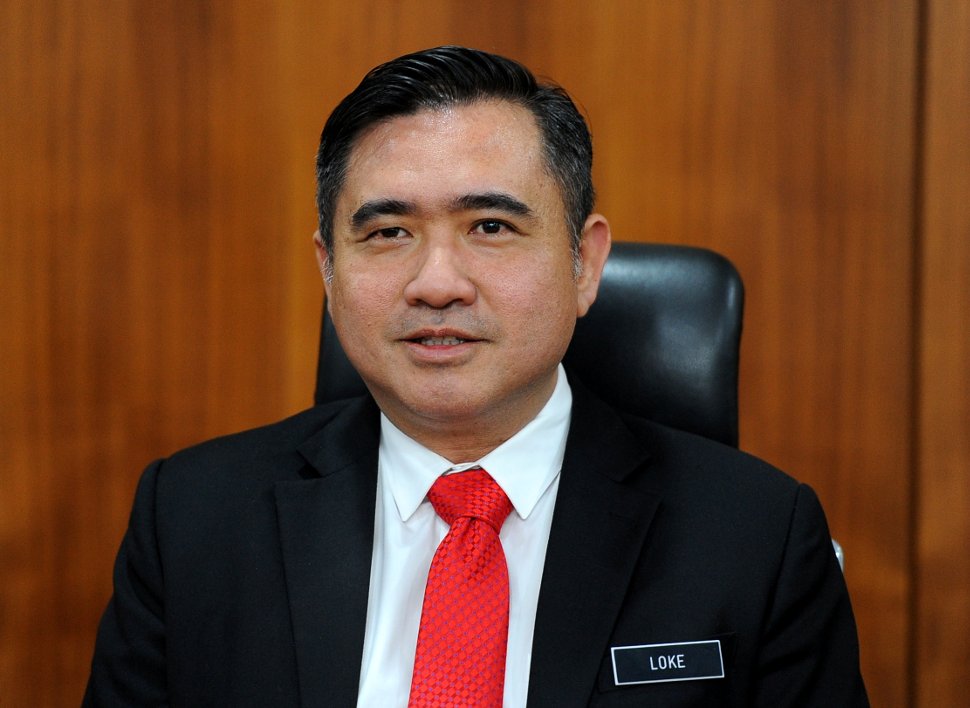 Loke, however, said AirAsia should make good the RM36.11 million it owes to MAHB.

“This is a commercial dispute between two operators, an airline operator and an airport operator. However, what is due to be paid, has to be paid,” he said yesterday.

“I was made to understand that they are in a discussion and we hope that there will be settlements between them.

“I think if they can settle among themselves, that would be the best situation and we do not want to interfere.”

The PSC has been at the centre of contention between MAHB and AirAsia following the government’s decision to revise and streamline the rate across all international airports in the country.

Despite the standardisation, the low-cost airline refused to collect the full PSC of RM73 per passenger imposed by MAHB on international departures from klia2 from July 1, 2018, and has only been collecting RM50 per passenger on its flights.

AirAsia, who has been benefitting from the lower rates from operating at klia2, has remained firm on the principle that klia2 should not be imposed with a similar PSC rate as KLIA as the facilities at the airport are below the standards of the Main Terminal.

In response to the lawsuits, AirAsia also filed a counterclaim, seeking RM400 million in damages from operating in klia2.