Loss-making Industronics Bhd, whose share price halved last year, wants to place out a big block of shares that is equivalent to 30% of its existing paid-up capital to raise nearly RM2.8 million for working capital.

Industronics has earmarked RM2 million to grow its system integration business, which is currently primarily involved in the provision of light information display systems for airports, according to the filing with Bursa Malaysia today. 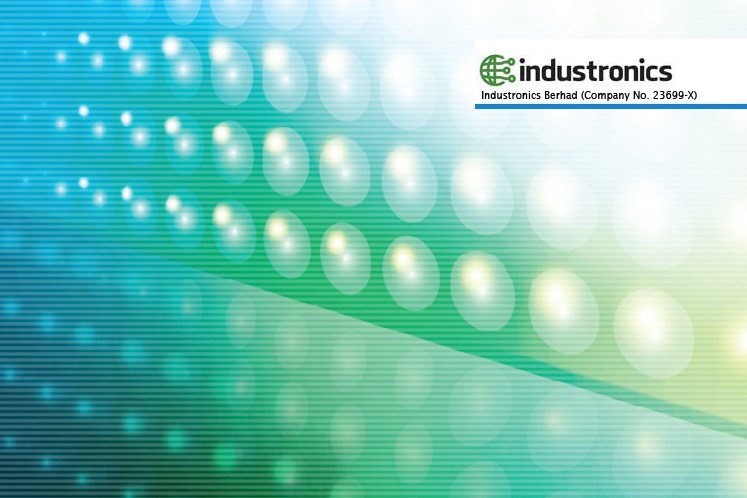 Key customers include KLIA and klia2, as well as the Penang International Airport, the group said.

“Industronic has identified this segment as a potential growth area,” it said. “Based on discussions with the relevant parties, the group understands that there may be major upgrading projects for certain airports in Malaysia, and the group intends to tender for such upgrading projects,” it added.

After deducting the necessary expenses, a portion of the proceeds will be used to fund additional inventory purchases under the luxury timepiece trading business.

The filing said the fund-raising exercise will be done in two parts. The first tranche of private placement, which is 10% of the paid-up capital, will be priced at nine sen per share, compared with today’s closing of 10.5 sen, to third-party investors. The remaining shares will be placed out later at no less than 8.95 sen per share.

Industronics arrived at the share price based on the volume-weighted average market price of its shares of 0.994 sen apiece for the five-day period ended Jan 9, 2019.

Industronics said it is talking to various investors for the share placement, which includes businessman Chu Boon Tiong who was appointed as executive director in the company in November last year.

“However, nothing has been finalised at this juncture,” the company said in the filing.

The company has also proposed to undertake a RM48.2 million share capital reduction to erase its accumulated losses of RM43.09 million, said that the private placement and share issuance are deemed most appropriate avenues to raise funds “after considering amongst others, the time required, the quantum to be raised and the cost involved”.

However, cumulative results for the nine-month period ended Sept 30 (9MFY18) showed that the group is still bleeding, with losses of RM1.1 million on the back of RM36.74 million in revenue.

The company is also providing services relating to security systems, mechanical and electrical engineering, although that segment, too, is loss making, with less than 3% contribution in terms of total revenue.

Industronics’ share base currently sits at 102.76 million shares. The company’s share capital will expand to 113.04 million after the first tranche of placement. The proposed share issuance will increase further to 133.59 million shares, pending shareholders’ approval at its extraordinary general meeting this May.

Shares of Industronics closed unchanged at 10.5 sen today, giving it a market capitalisation of RM10.79 million.