As Grab takes over Uber operations in Malaysia, consumers are worried about possible fare increases due to lack of competition. Previously, you have a choice between Grab and Uber, so you can pick based on pricing and availability. 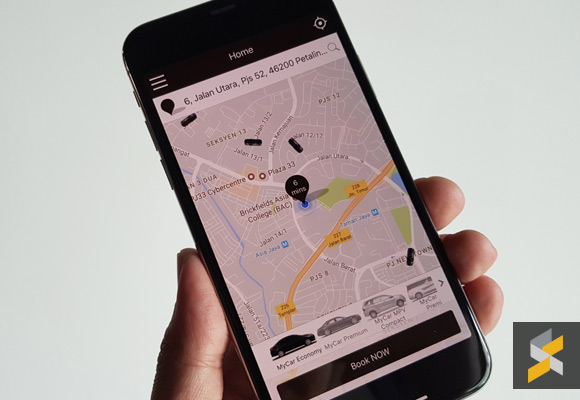 With Uber pulling the plug this coming Sunday, there’s now another ride-hailing alternative that you can use in Malaysia. 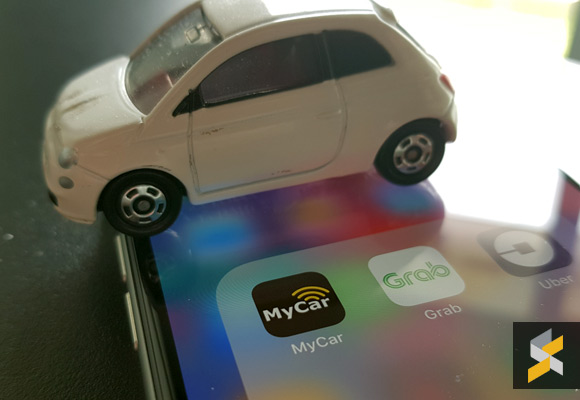 The new app is MyCar and they call themselves the 3rd e-hailing force. It works just like Uber or Grab, and there’s the option to leave a message to the driver before you book a ride. Development had started in September last year and the platform went live on 1st February 2018. Registration is fairly easy as it requires a verified mobile number, name and email address. The app is available on both Android and iOS.

At the moment, it only accepts cash and we hope that they will introduce card payments for greater convenience. They are a variety of rides available such as MyCar Economy, MyCar Premium, MyCar MPV Compact, MyCar MPV Premium and MyCar Cab.

The minimum fare is RM5 for the Klang Valley while in other states, it costs RM4 for the first 5KM. When we launched the app on our phone, we could see vehicles in Penang, Johor, Ipoh, Kuantan and even in Kuching and Kota Kinabalu. Comparing a few routes, we find the pricing to be quite similar to Grab and it’s slightly higher than Uber (without promo code). 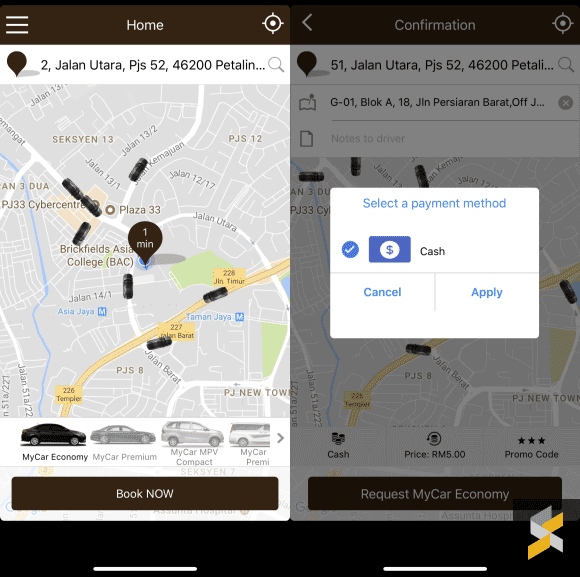 Fares to KLIA and klia2 are fixed at RM59 but they are currently offering a promotional rate of RM55. According to MyCar, they have 10,000 drivers on the system and 10% of them are women. In terms of commission, it was reported that drivers get to keep between 85-88% of the fare. For airport trips, the sharing rate is 88%. 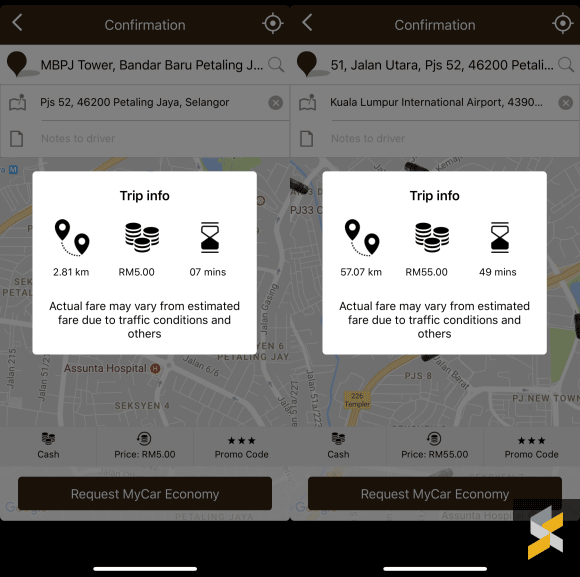 To ensure passenger safety, MyCar also performs their own stringent checks before a driver is allowed on their platform. This includes background checks with the relevant authorities such PDRM, JPJ and SPAD. Vehicles for MyCar must not exceed 7 years of age and vehicles above 3 years would require Puspakom inspection. At the moment, MyCar receives around 800 to 1,000 new driver applications and interested drivers may contact them at 03-33587846.

You can learn more about the service at the MyCar website.