The owner of Subang Skypark Sdn Bhd (SSSB), Tan Sri Ravindran Menon is in discussions to sell up to 60 per cent stake in SSSB to WCT Holdings Bhd. 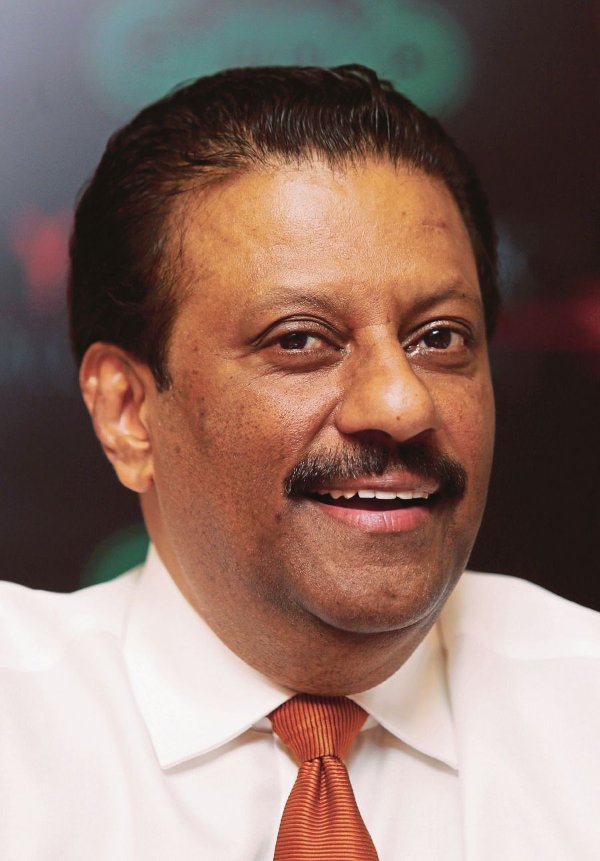 According to a source who has knowledge of the matter, WCT Holdings could undertake some parts of Skypark’s refurbishment projects post share sale, although the details are currently under negotiations including the amount of the share sale.

The Subang airport’s refurbishment plans include extending the former Terminal 2 (T2) into Terminal 3 by developing a retail extension of 320, 000 sq ft as well as upgrading works on the airport facilities and construction of five new aircraft hangars.

"WCT Holdings would work on the expansion plan, excluding T2,” the source told NST Business, suggesting that some parts of the T2 extension could still be developed by SSSB.

Menon holds 30 per cent stake in SSSB while his business partner Datuk Aisamar Kadil Mydin Syed Marikiah holds the other 30 per cent.

WCT Holdings has experience in undertaking airport-related projects as it previously developed the shopping mall, Gateway@klia2 at the Kuala Lumpur International Airport 2.

"There might be a low-rise development around the area such as low-rise apartments and malls. This is one of the sweet spot for property developers so I think he (Lim) is interested to develop this area,” the source said, adding that the new malls might be operated by Pavilion Real Estate Investment Trust (Pavilion REIT).

The Subang Skypark Terminal, formerly known as the Sultan Abdul Aziz Shah airport, would still be operational after the share sale, said sources.

The airport has surpassed the 15 million passenger mark in 2017.