Asian transport equity research firm Crucial Perspective chief executive officer Corrine Png said it is not an unreasonable request for MAHB to request for lower revenue hare fee from the government for its non-aeronautical revenue, given that there is a case for concession contracts and rates to be revised.

“Investors would want to know whether MAHB’s future aeronautical and non-aeronautical revenue streams are able to cover the costs of its infrastructure investments,” she told NST Business. 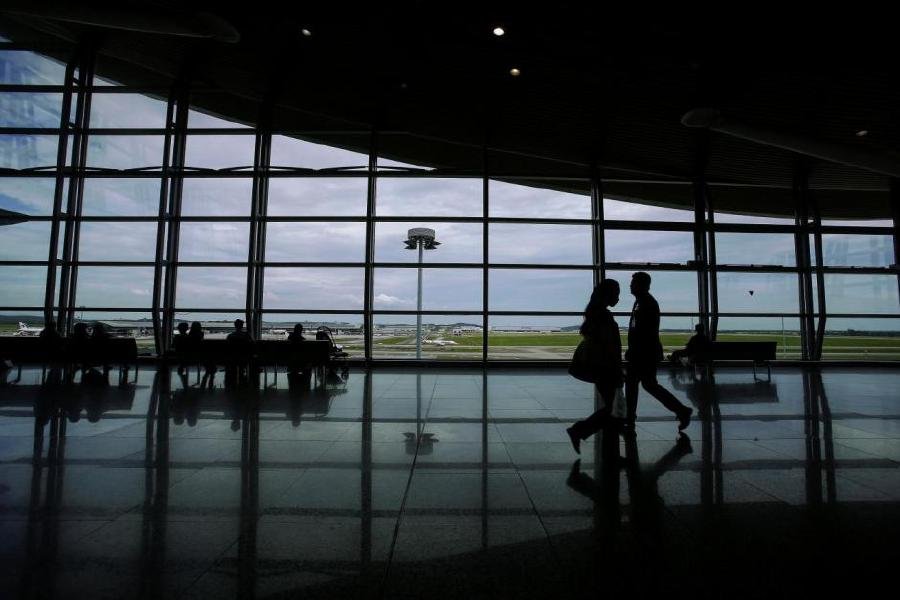 Aviation experts concur that the new government should continue to be supportive of MAHB as the airports serve as an important conduit for Malaysia’s tourism and trade. NST file picture.

NST Business yesterday reported that the airport operator was seeking a lower revenue sharing fee from the government for its non-aeronautical revenue to support the main terminal Kuala Lumpur International Airport expansion.

However, Corrine said the new government should continue to be supportive of MAHB as the airports serve as an important conduit for Malaysia’s tourism and trade.

“Given the new government’s focus on fiscal discipline, the budgets for MAHB’s expansion and upgrades may be scrutinised more carefully,” she added.

Maybank Investment Bank aviation analyst Mohshin Aziz said the government and MAHB are fit to bear the airport infrastructure development with condition that both parties have to agree with their financial terms.

Under the agreement with the government, he said MAHB would handle all the cost and allocate certain amount of capex to maintain its existing airports infrastructure.

However, if airport expansion is required, any development capex will be either borne by the government or MAHB but the airport operator is entitled to have greater revenue sharing.

“This is part and parcel of the negotiation. It really depends on the government if they want it or not. MAHB’s presentation must be very compelling for the government to agree,” he assured.

Mohshin believed MAHB has the intention to expand the KLIA, citing that there are ways to structure expansion without impacting the government’s finances.

Corrine concurred that MAHB would have to gear up significantly in order to fund its future expansion, if it does not have government support.

“This is possible indeed,” she said in reference with the government’s recent announcement of the cancellation of mega infrastructure projects in the country.

“Some airports such as in Dubai, Hong Kong and Singapore have started to adopt the pre-funding approach for their most recent airport expansion projects by raising airport-related charges,” she said.

However, Corrine added the approach tends to result in significant resistance from airline customers so the success would ultimately depend on how much bargaining power an airport has.

“In the case of MAHB, although it is a monopoly, it does face a fairly strong dominant airline customer AirAsia Group, which is likely to resist this approach strongly,” she cautioned.

He said MAHB should be focused on giving proper proposal, transparent and cost-efficient with justification for the airport development.

However, Mohshin said it will be an advantage for MAHB to

pursue its KLIA expansion on its own citing that the airport operator can get financing faster than the government.

“MAHB will then have greater control or autonomy over the contract. MAHB has experience for bond/sukuk issuance for its klia2,” he said.

Mohshin said MAHB did a fairly good job with regards to the corporate governance to raise funds efficiently with good ratings. Therefore, he said MAHB should repeat the working formula again.

He said potential investors would welcome the plan (airport expansion) provided by the investment with the initial rate of returns (IRR) and convincing justification.