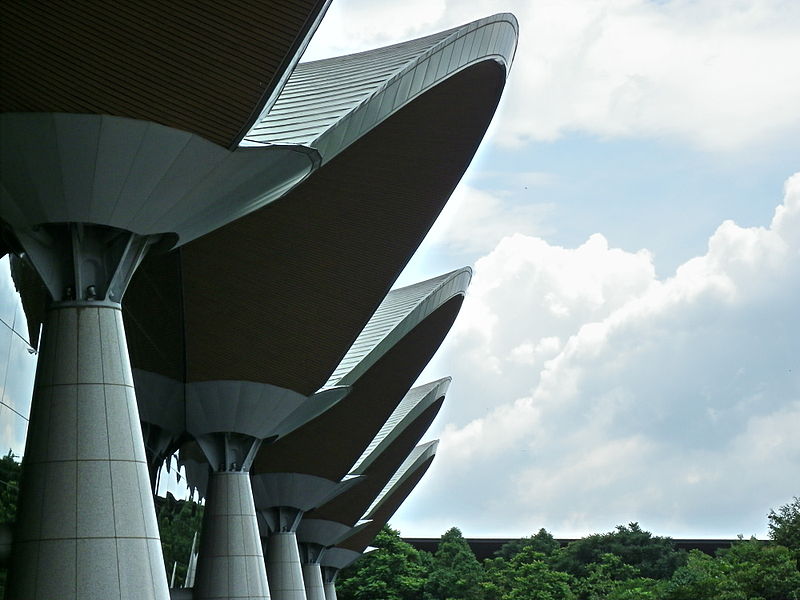 He said some retail outlets at the airports managed by MAHB reported an increase in sales by 24 per cent last year compared to previously.

“Although, it was the shops and not MAHB which made the RM1 billion in sales, we benefited via the rent paid.  So, it is good for MAHB when shops register higher sales,” he added.

He was speaking to reporters after the launch of the Penang signature products, known as Seri Pinang, at the Agrobazaar outlet of the Kuala Lumpur International Airport 2 (klia2) here today.

Of the total, international passengers came in at 49.4 million, and domestic passengers at 47.14 million.

Badlisham said MAHB would continue efforts at promoting various events, as well as Malaysian food by cooperating with different entities to entice passengers to spend.

On passenger traffic expected during the Chinese New Year celebration, two weeks from now, Badlisham said the  number of passengers at the Kuala Lumpur International Airport (KLIA) and klia2, is usually 50,000 daily, but expected to triple during that time.

“The number is projected to be for incoming and outgoing passengers,” he said.

To prepare for the higher number of passengers, Badlisham said MAHB would begin the self-bag drop system next week to shorten waiting time and control long queues. – Bernama