Malaysia Airports Holdings Bhd (MAHB) saw 9.7% more passengers pass through the 39 airports it manages in the country in June this year at 8.38 million, from 7.64 million a year ago.

This is the highest growth registered for a month in 2018. 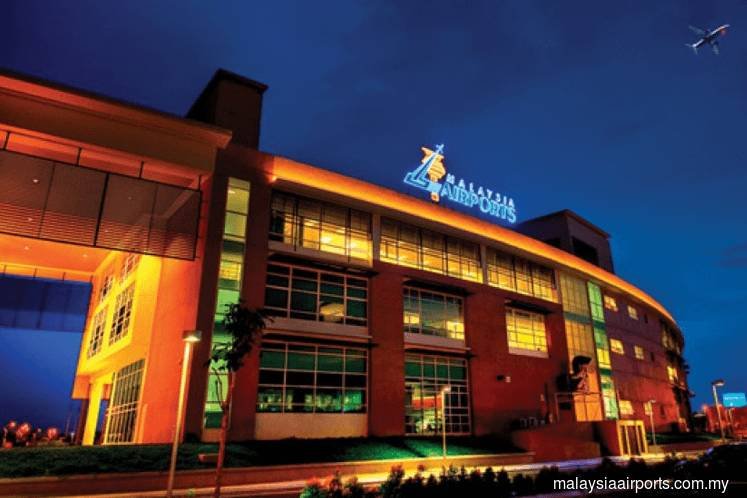 “Domestic sector registered the first positive growth since November 2017. The average domestic load factor at 76.2% was also the highest for the year,” said MAHB in a filing with Bursa Malaysia today.

Systemwide including its Istanbul operations in Turkey, MAHB handled 9.5% more passengers at 11.18 million in June 2018 compared with 10.21 million a year ago.

“The high 9.5% (growth) was mainly due to (the) Eid Al-Fitr holiday season,” MAHB said, adding that the festive season had coincided with the two-week mid-term school break as well.

While the holidays and festive season were the main contributors to the traffic growth, the airport operator noted that the high growth rate at the tail end of the month was partly a resultant of the lower base during the 2017 fasting month.

“There was significant increase in passenger travel between Malaysia and Indonesia, China, South Korea, Singapore, Vietnam, Cambodia, Japan, Oman and Maldives in June 2018 over June 2017, almost all of which experienced double-digit growth,” it added.

Going forward, MAHB said airlines’ seat filings for the next six months show some moderation for international traffic and upswing in domestic travel for Malaysia.

“The anticipated increase in air travel leading to and post the 14th general election has been below expectation,” the group said, adding that the growth for the next six months is expected to be moderate.

This growth momentum in Istanbul’s SGIA, meanwhile, is likely to hold based on current market condition.