Malaysia beat the US to rank the ninth largest market for Chinese tourists worldwide, according to transaction records by Alipay, the world’s largest online and mobile payment platform. 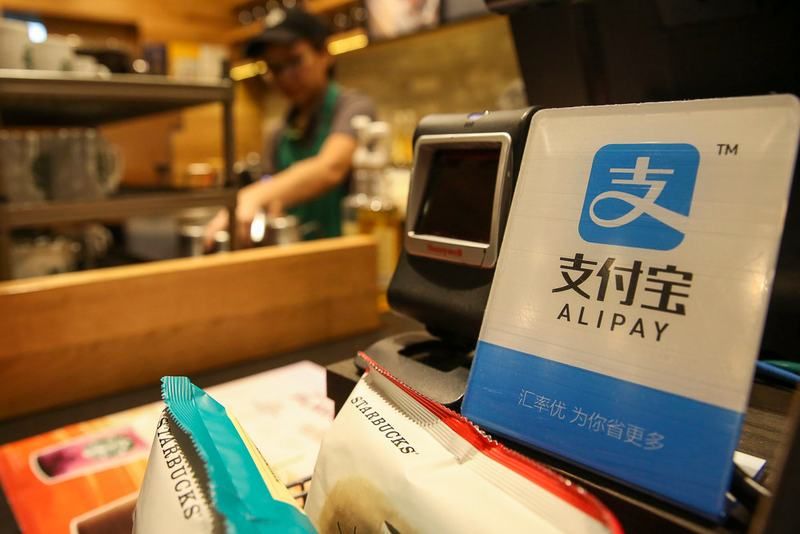 Despite Alipay being introduced to Malaysia only in May last year, the country made its mark by becoming one of the top 10 countries for transactional volume recorded, with an average per capita spending of RMB1021.18 or RM635.97.

The date was recorded from transactions during the May Day holiday period.

“Malaysia presents an exciting opportunity for our network, as more and more Chinese travellers opt to travel to the country for a holiday. With the recent findings by Nielsen stating that over 90 per cent of Chinese tourists preferring to make payments via mobile, it is important for us to establish our presence in Malaysia,” Alipay’s Cross-border Business for South and Southeast Asia general manager Cherry Huang said in a statement.

“This will provide the Chinese travellers the same smart lifestyle they enjoy back home, while bolstering local businesses from the boom in Chinese tourists arrivals,” she added.

During the three-day annual May Day holiday celebrated in China, Alipay processed five times as many in-store transactions overseas compared to 2017.

Active in the local Malaysian e-wallet industry since its introduction, Alipay is now accepted in over 18,000 merchants nationwide, spanning all merchants operating within Kuala Lumpur International Airport and klia2, all Eraman, 7-Eleven, and Starbucks stores in Malaysia, and various businesses across Resorts World Genting.

Thousands of taxis also accept Alipay thanks to its partnership with e-hailing app EzCab.

Beyond that, those born in the 1980s and 1990s account for 85 per cent of all Alipay usage overseas, with American-style fast food chains, Hong Kong-style cafes, and coffee shops processing the most number of Alipay transactions amongst eating establishments.

Launched in 2004, Alipay currently has over 520 million active users and over 200 domestic financial institution partners.