Loke, who was in klia2 to launch Ground Team Red’s digital control centre for its ground-handling services, was responding to a question on the need to impose the departure levy, which was set at RM20 to Asean countries and RM40 for non-Asean countries for outbound passengers. 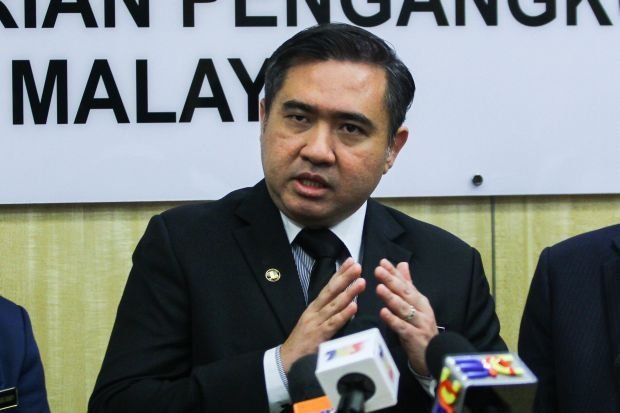 “The PSC is not something collected by the government, that’s collected by MAHB to run the operations of the airport.

“The government does not collect any of the PSC, of course we have an operating agreement with MAHB where a certain portion of the revenue goes to the government every year.

He said the departure levy was needed to raise revenue and was estimated at a few hundred million ringgit every year based on the number of outbound passengers.

The minister said that while the departure levy was something new for Malaysia, other countries such as Thailand and Indonesia had similar levies for outbound travellers.

“As far as the mechanism is concerned, we’ve yet to finalise it – whether it’s added on to the PSC or collected by Customs or Immigration,” Loke said, adding that this would be announced later as implementation only begins on June 1 next year.

When asked if the departure levy collection would be used to fund airport upgrades, Loke said as part of the overall income for the government, this would go into the Consolidated Fund.

“For expansion of the airports, we have other plans,” he said.