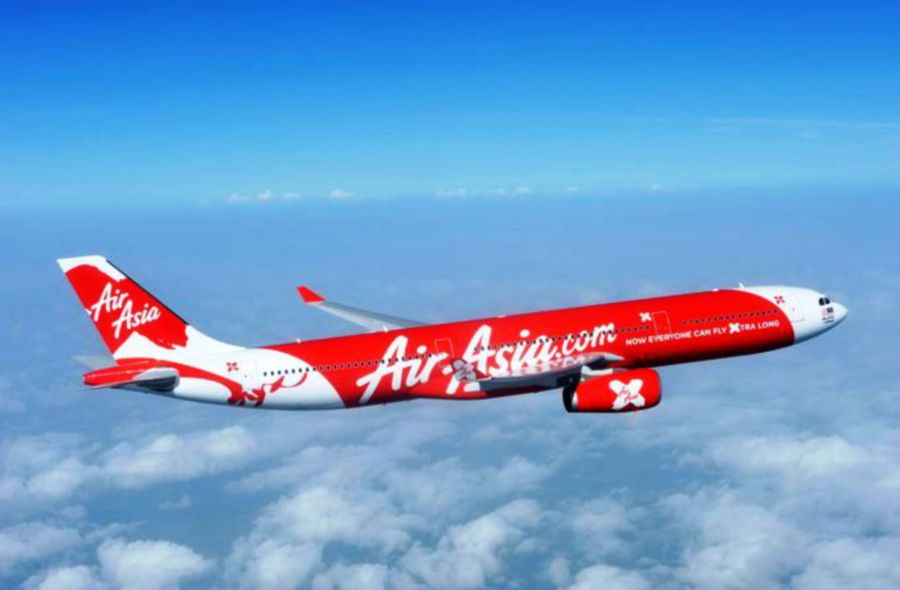 “It is difficult for airlines to charge premium or to command high price on domestic routes. Many passengers travel domestically in Malaysia, mainly from Sabah and Sarawak to Kuala Lumpur. They are very price sensitive,” he told NST Business recently.

Sobie said Malindo and MAB can price their fares higher in some international markets as passengers are not price sensitive and keen to pay more for a full-service product.

“What MAB and Malindo did was sensible, by reducing capacity on domestic routes from KLIA to use that capacity on international routes.

“That is generally more profitable. If domestic routes can’t make money, airlines are better off to move that capacity somewhere else like international routes,” he added.

AirAsia, however, can be profitable in a low yield environment due to its low costs, heavy reliance on ancillaries and high load factors.

“MAB and Malindo need some domestic services at KLIA to feed international routes, but most of the local market is better served by the low-cost carrier (LCC) model,” he said.

Sobie pointed out that yields in the domestic market have always been low and were pressured further as AirAsia resumed its expansion in early 2017.

Currently, the domestic market is being dominated by AirAsia with a 66 per cent market share.

MAB accounts for a 31 per cent share of domestic seat capacity at KLIA, while Malindo’s share has dropped from 13 per cent to 8 per cent last year.

Sobie said the cuts by MAB and Malindo drove a six per cent decline in domestic traffic to 6.2 million at KLIA’s main terminal last year.

He said the biggest traffic reductions at the main terminal were in the last four months of the year as MAB's cuts were mainly implemented in early third-quarter (Q3) 2017.

Malaysia Airports Holdings Bhd (MAHB) reported a 34 per cent drop in domestic traffic at KLIA’s main terminal for December 2017 (26 per cent in November; 24 per cent in October; and 30 per cent in September).

“Not surprisingly, this trend has continued into early 2018, as MAHB reported a 31 per cent decrease in domestic traffic at the KLIA main terminal for January 2018,” he said.

Sobie said AirAsia has increased its share of Malaysia’s domestic market over the past six months, leveraging on capacity reductions by both of its competitors at KLIA.

“AirAsia’s domestic traffic at klia2 increased 18 per cent, while Malindo and MAB combined decreased by 28 per cent.”

Sobie said domestic passenger traffic in Malaysia grew 3.6 per cent to 24.91 million in 2017, representing the second slowest rate of domestic growth in Malaysia this decade.

“Malaysia’s domestic market has doubled in size since 2006, when traffic was flat at 12.26 million. However, the rate of domestic growth has been relatively modest over the past four years.

“MAB cut domestic capacity in mid-2017, responding to challenging market conditions driven in part by the resumption of expansion by rival AirAsia.

“MAB recognised it was better off increasing its focus on the regional international market as its 737 fleet was reduced by six aircraft,” he added.

MAB group’s domestic seat capacity declined by 10 per cent to 12.1 million seats in 2017, according to CAPA and OAG data.