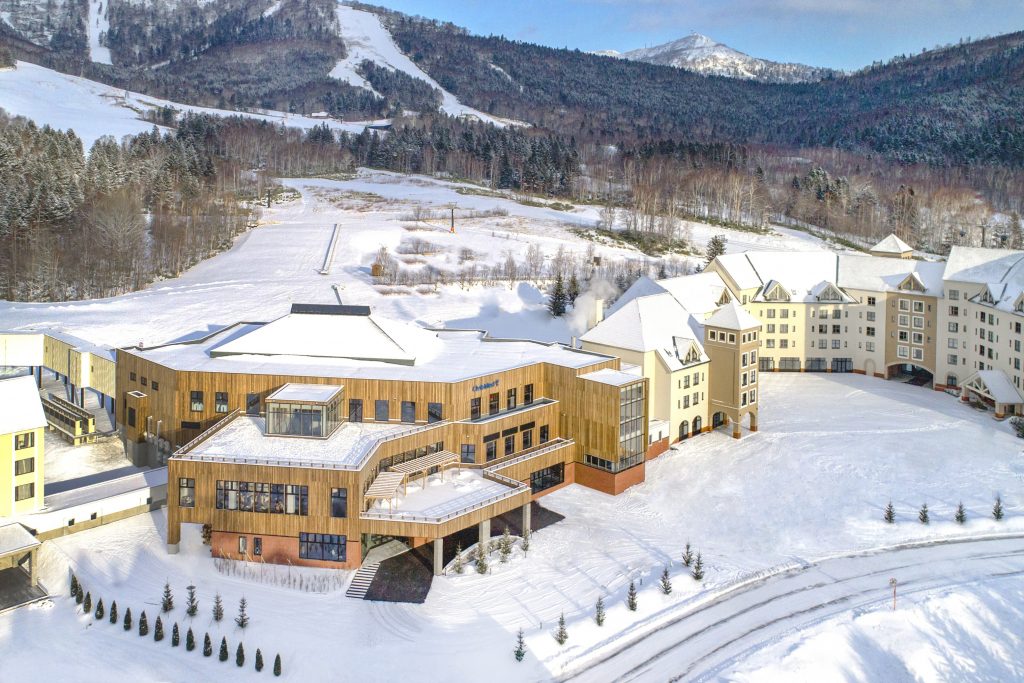 What is Club Med Tomamu?

The older Club Med Sahoro is located just half an hour away by car.

As its name indicates, Club Med Tomamu is located near the hamlet of Tomamu in the central and hilly region of Hokkaido.

As Hokkaido is famous for its powder snow, Club Med Tomamu offers plenty of wintry fun as long and harsh Japanese winter affords an extended ski season that runs from late November till early April.

Unlike Club Med Sahoro, however, Club Med Tomamu will also be welcoming guests during summer months. 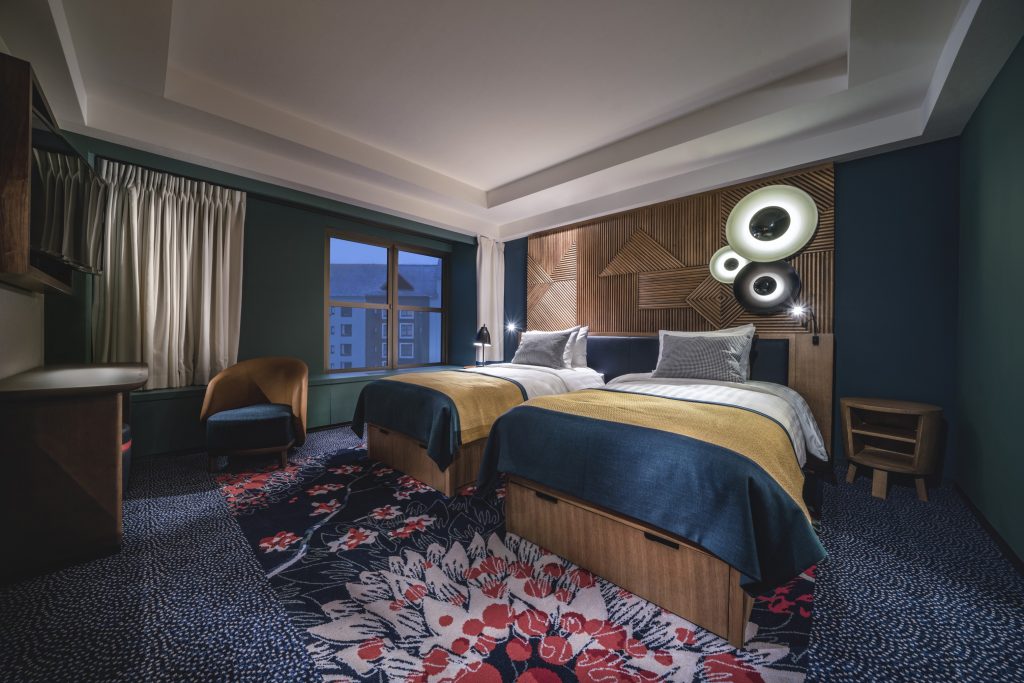 How to get there?

First, you will have to fly. From Kuala Lumpur, Airasia X operates direct flights four times a week from klia2 to New Chitose Airport in a journey that is slightly under eight hours. Premium flatbeds are available for those who want to stretch out their limbs in comfort.

From there, the drive to Club Med Tomamu takes approximately one and a half hours. Club Med Tomamu offers airport transfers so all you have to do after collecting your luggage and stepping into the arrival hall is to turn left. Then the Club Med booth shall be within your sight. 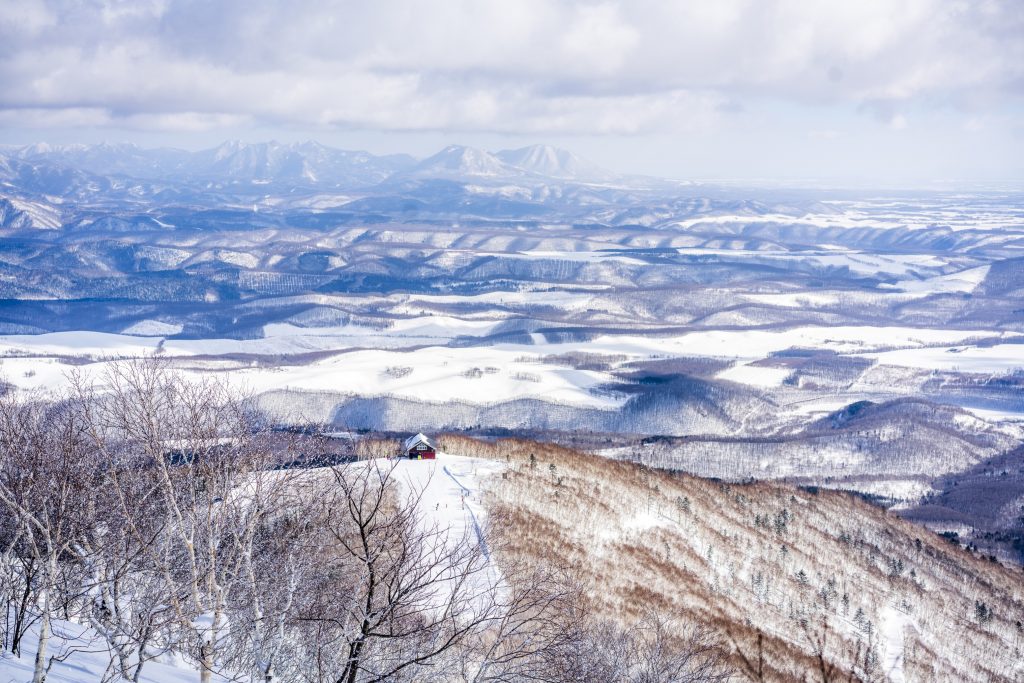 Along the Doto Expressway are hamlets blanketed in deep snow, rivers rendered seasonally inactive, lakes frozen over, numerous pine forests interspersed with bald deciduous trees, while passing through a dozen of tunnels.

Take it all in because it is as magical as you can imagine.

After some time, you will notice twin towers with vibrant and colourful cladding from afar. They are Club Med Tomamu’s friendly neighbours.

Club Med Tomamu sits slightly further away on a sprawling complex, cocooning guests in a layer of cosiness and warmth. I came for the ski!

Club Med Tomamu has a whopping 28 ski runs, totalling 22km in length. Slopes range from a gentle 540m in altitude to a vertigo-inducing 1,239m.

Before jumping on the gondola, get your ski equipment fitted. You want the boots snugged and tight but not digging into your calves. Club Med Tomamu uses the best—that’s French/Nordic brand Rossignol.

Whether you are an utter “noob” when it comes to skiing or snowboarding, patient instructors are plentiful and they will guide you in small groups on the magic carpet. 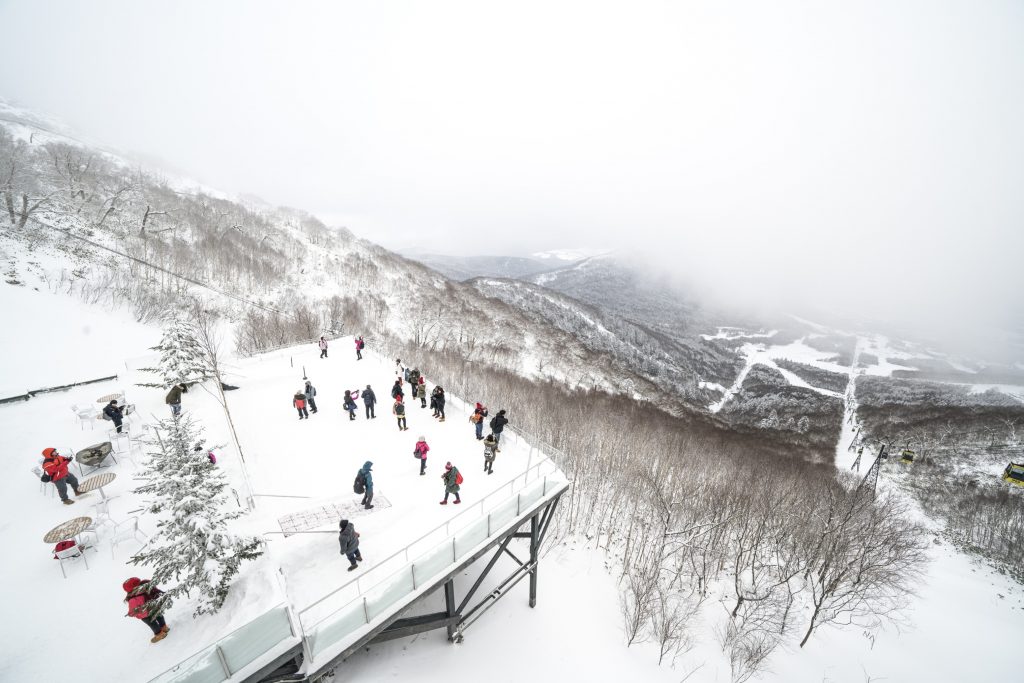 All ski and nothing else makes Kenji a dull boy

Besides aforementioned skiing and snowboarding, Club Med Tomamu has other winter activities lined up.

How about a two-hour trek in the snow-covered forest? You will witness plenty of paw prints, experience lying atop a bed of fresh snow, clumsily hop across a frozen creek or two and finally share those precious moments on Instagram.

On top of that, you can participate in ice fishing, snow sledding, snow rafting or even riding a snow mobile. 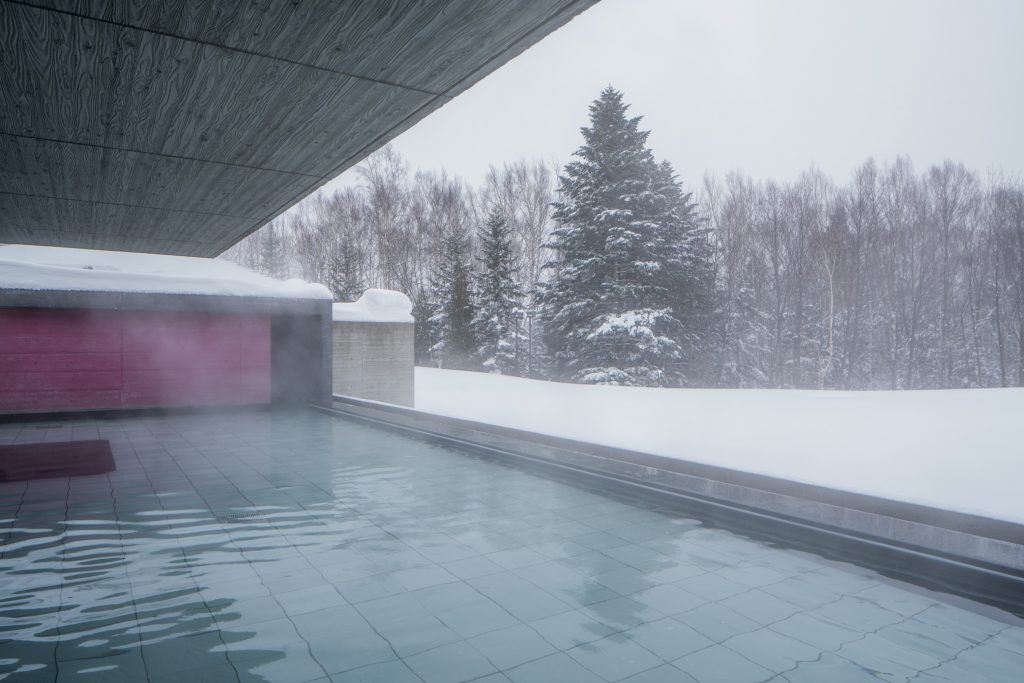 Are there any outdoor activities that don’t need me to break a sweat?

Yes, there are. Both are operated by the nearby Hoshino Resorts Tomamu.

Mina Mina beach is Japan’s largest indoor heated wave pool. It has an outdoor onsen as well. It is literally a snow ball’s throw away from the lobby of Club Med Tomamu.

Further away and reachable by shuttle buses is the Ice Village. Here bars and even a chapel are made entirely from blocks of ice. 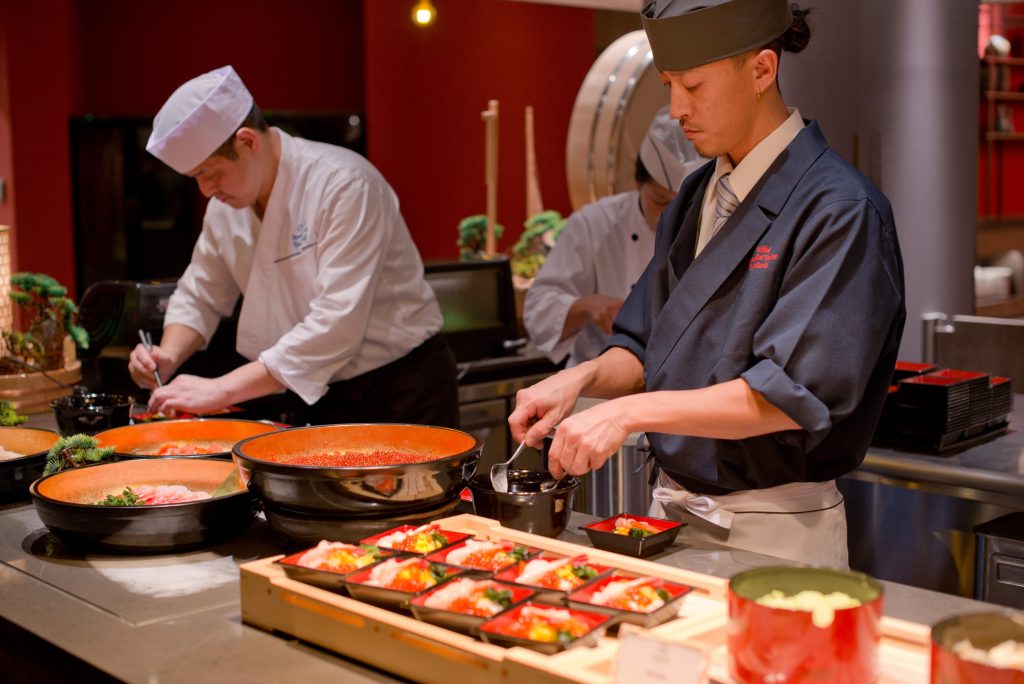 Club Med Tomamu has a buffet-style restaurant called the Itara. It is separated into four stations as well as four dining halls of various themes and views.

Mainstays are Japanese, Korean, Chinese and Western cuisines but on a daily basis, the food is rotated so you always have something new to sink your teeth in.

Chilled and fresh Alaskan king crabs are served on certain nights. Everyone loves it so be prepared to queue.

Waiters are also on hand to help with white and red wines. The soda fountain has around 20 types of soft drinks, but help yourself to some soft-serve ice-cream. 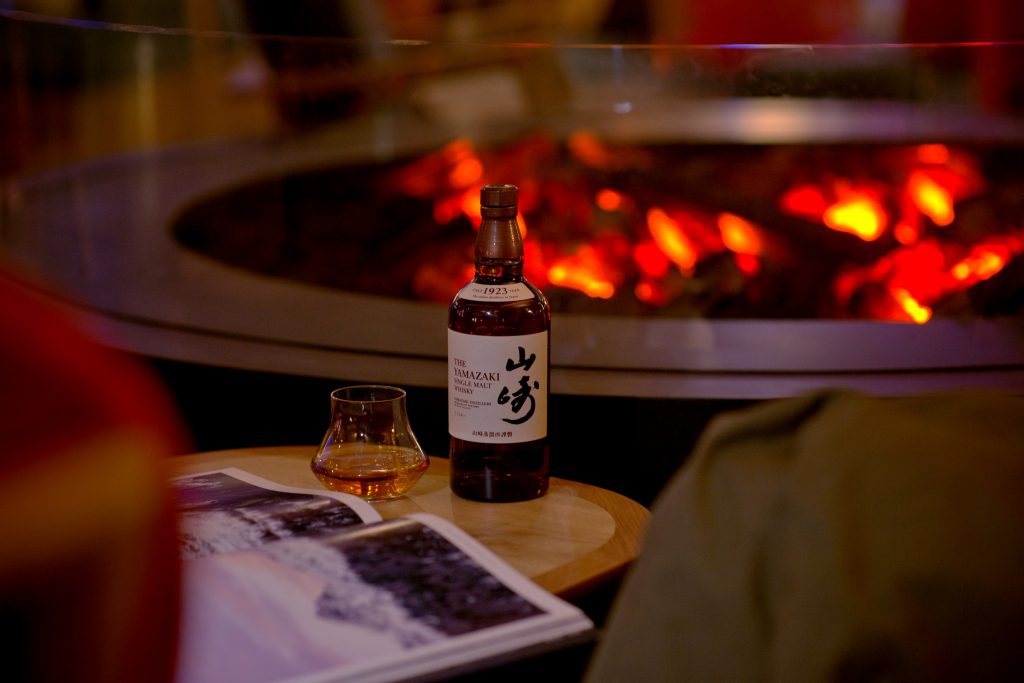 That all sounds nice, but I am too cool for buffet.

To cater for a personalised touch, Club Med Tomamu has a farm-to-table yakiniku restaurant, Haku, that offers divine meats, sausages and hams for you to grill. Although it isn’t halal per se, the resort will definitely prepare a separate platter for you should you request for non-porky meats.

Next to Haku is Nest Bar, which stocks exquisite Japanese whisky and sake. Yamazaki, anyone? 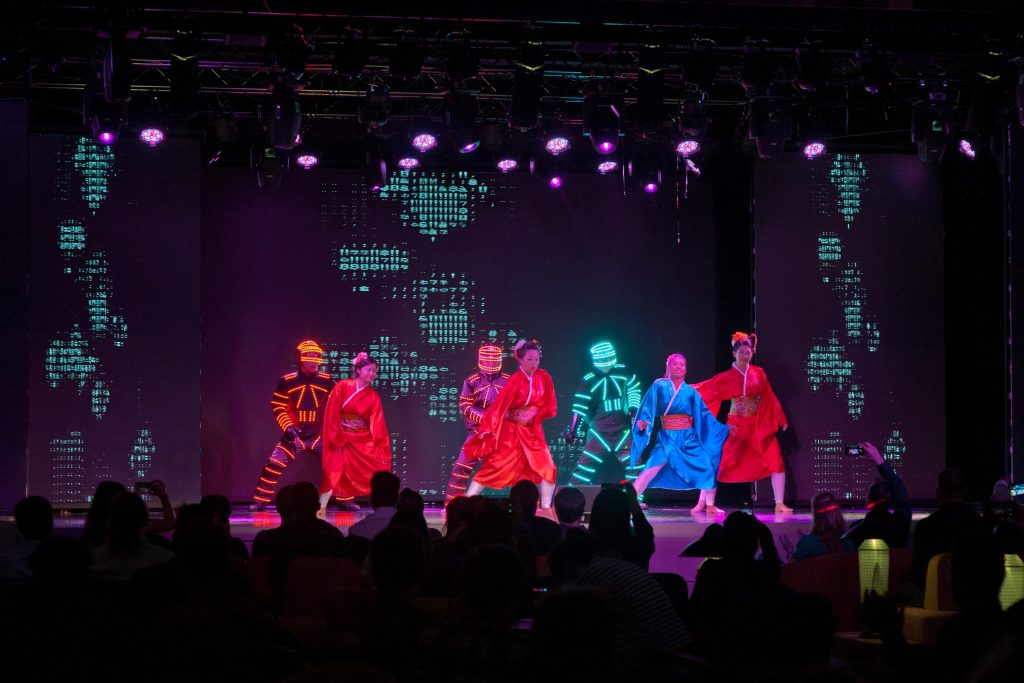 What about the night life?

Unkai combines a bar and a theatre. It opens from around afternoon till midnight every day. Drinks are free flow. Club Med’s Gentil Organisateurs (GOs) are a fantastic bunch and devote themselves to ensure that you have a wonderful time.

A re-creation of Andrew Lloyd Webber’s Cats? No problem. Cirque du Soleil too? Yes, they can. They do it just as well too.

After 10pm when children have been ushered back to their rooms, lights are dimmed and DJs will start spinning. Don’t worry about exhausting your moves as the GOs will always take the lead. 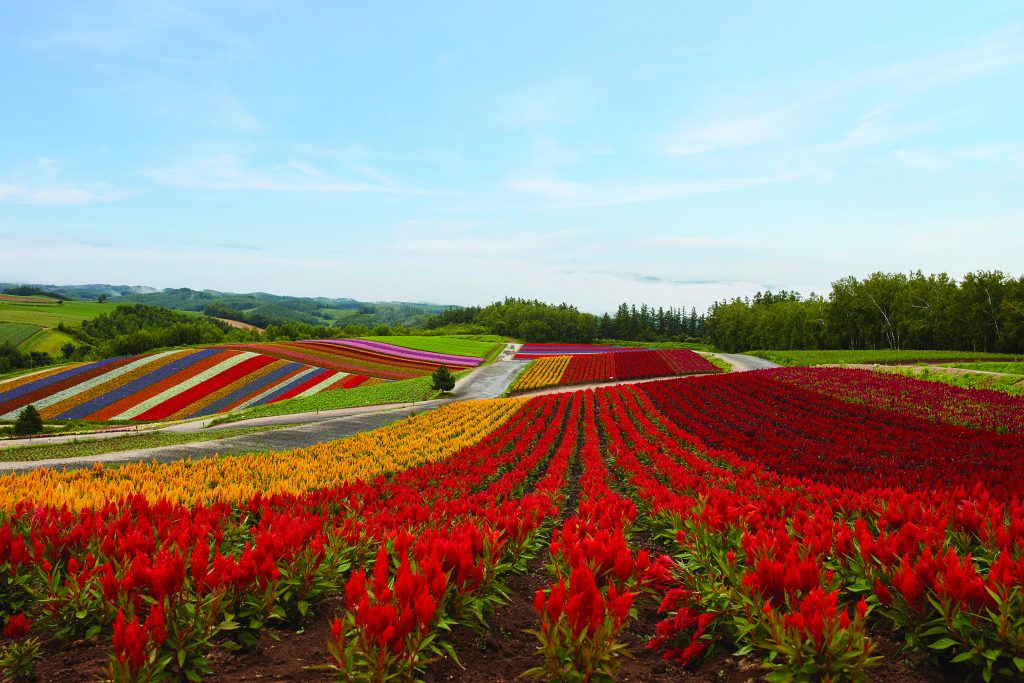 You can still have as much fun when snow thaws. Flowers will dot the hills and you can explore them on bicycles. Circus classes, signatures of Club Med, will also be conducted.

The Unkai Terrace operated by Hoshino Resorts Tomamu, which is bitterly cold during winter, is a good spot to admire a sea of clouds and roast some marshmallows.