Police have detained a Vietnamese woman in connection with its probe into the death of Kim Jong-nam, who is the half brother of North Korean leader Kim Jong-un.

This was confirmed by Inspector General of Police, Tan Sri Khalid Abu Bakar.

He said the woman has been identified as Doan Thi Huong, 29, from the Nam Dinh province in Vietnam.

He said the woman was arrested this morning at 8.20am at the Kuala Lumpur International Airport 2 (klia2).

“She was in possession of a Socialist Republic of Vietnam travel document. 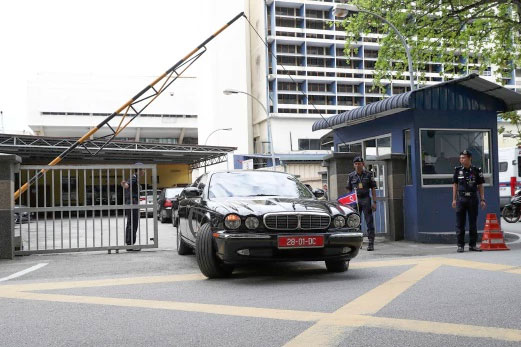 The car of ambassador of North Korea to Malaysia is leaving the forensic department at the hospital in Kuala Lumpur.

“The suspect was positively identified from the CCTV footage at the airport. She was alone at the time of arrest,” he said in a statement released this evening.

He said the investigation will continue and any further action against suspects “will be taken in accordance with the law.”

Police have so far declined to explicitly state whether the North Korean man who died on Monday is Jong-nam. The authorities have so far only committed to saying that they are in the process of determining whether the passport found on the man, bearing the name ‘Kim Chol’, is genuine or fake. 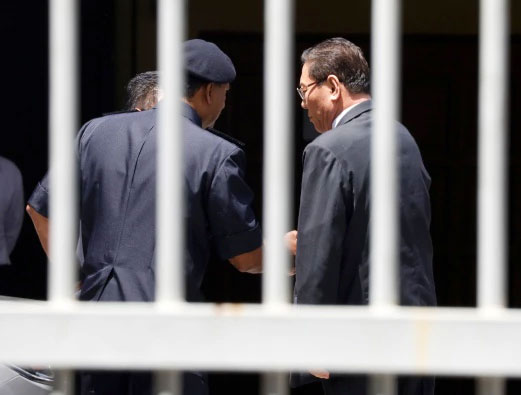 A North Korea official arrives at the morgue at Kuala Lumpur General Hospital where Kim Jong Nam's body is held for autopsy. REUTERS

According to reports, Jong-nam, who had supposedly been living in exile prior to his death, had a history of using different names when travelling.

On Monday, he was due to board a morning flight to Macau when an unknown woman wiped his face with a cloth, laced with unidentified liquid. 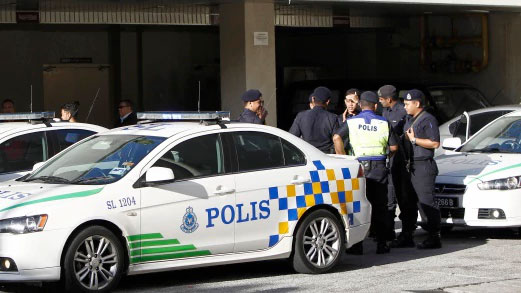 Police officers wait at the forensic department entrance at a hospital in Putrajaya. Kim Jong-nam, the half brother of North Korean leader Kim Jong Un, was assassinated Monday at an airport in Kuala Lumpur. AP

After complaining to airport staff of diziness, Jong-nam was rushed to the Putrajaya Hospital, but died en route.

Reports have also stated that his assassins were two female North Korean operatives. An autopsy is believed to be underway at the Kuala Lumpur Hospital, and is scheduled to be completed today.