PKR vice-president Rafizi Ramli has accused the Najib administration of attempting to charge the rakyat “hidden taxes” for services it should rightfully be providing as the government. 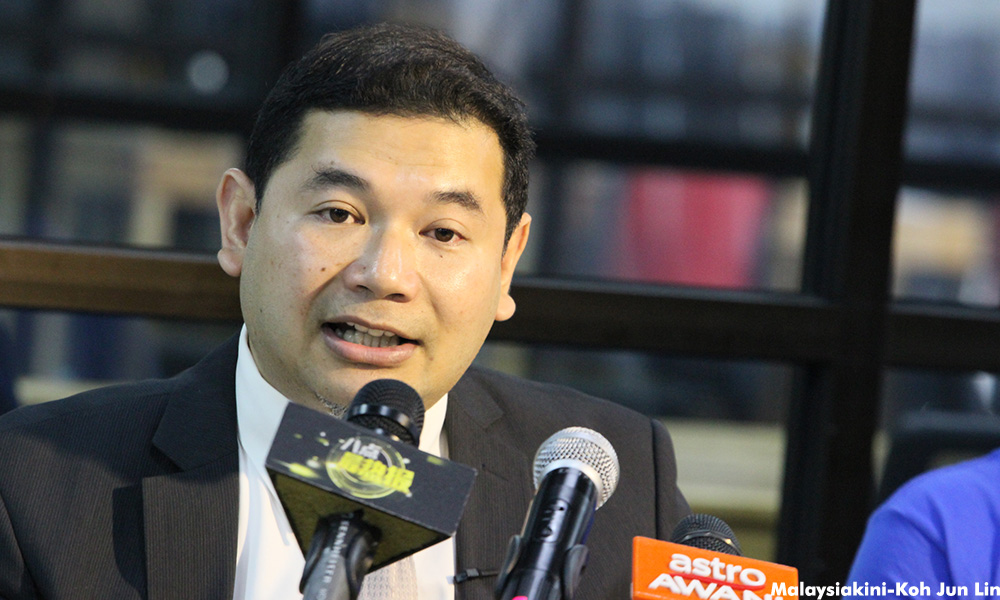 He gave an example of such “hidden taxes” in the now-cancelled Integrated Manasik Monitoring System (Imams), introduced to curb umrah package frauds.

The system would have required pilgrims to pay RM90.10 per person as part of their visa application process.

“(The fraud) should have spurred Prime Minister Najib Abdul Razak’s administration to take immediate action through the existing agencies under his purview, like Islamic Development Department (Jakim) or Tabung Haji, to prevent frauds like this," said Rafizi, in a statement today.

“It is the federal government’s job to ensure (that) umrah packages are not fraudulent.

“But what happened was the reverse – the federal government appointed a private company…to collect hidden taxes from those who want to perform umrah.

“Even if a new software needed to be introduced to monitor (umrah packages), the billions allocated to the Prime Minister’s Department (PMD) should be sufficient to pay for it, without having to collect hidden taxes from the rakyat,” Rafizi elaborated.

The Tourism and Culture ministry cancelled Imams one day after it was announced over concerns that the rate imposed was not as per previously discussed.

“Just like its responsibilities to prevent umrah package frauds, it is also the federal government’s responsibility to ensure (passengers’) safety at airports.

“Najib has attained a new level of crazy if (he thinks) every responsibility…of the federal government can only be carried out by collecting hidden taxes like Imams, PCS and perhaps even the APSS,” added the Pandan MP scathingly. 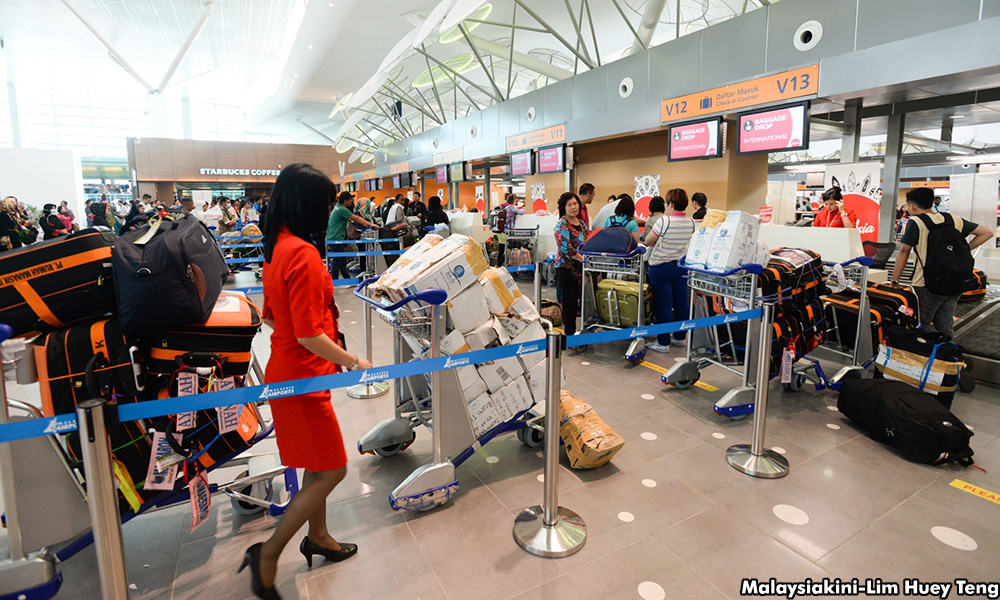 From Jan 1 next year, the PSC for all non-Asean long-haul flights from all Malaysian airports will be RM73 per passenger. The current rate from klia2 is RM50.

The Malaysian Aviation Commission’s (Mavcom) has explained the fee hike would save the government RM60 million, and argued the amount could be more beneficial if used in other areas.

Meanwhile, a report previously speculated that the APSS is set to cost passengers RM35 per person, on top of RM8 billion that will be spent contracting a private firm to render the system.

Rafizi also took a swipe at how the government spent RM37 million on exhibition Expo Negaraku and yet wants to collect “hidden taxes” from the rakyat.

“If Putrajaya has RM37 million to hold an exhibition, why does Putrajaya need to collect hidden taxes…to do jobs the federal government is meant to do?” he asked in the statement.

Last week, Rafizi incorrectly claimed that the exhibition had been contracted to Minister in Prime Minister’s Department Abdul Rahman Dahlan’s brother. The minister had overseen the exhibition.

Abdul Rahman has since sent Rafizi a legal notice over the accusation, a move described by the latter as an attempt to deflect attention from the cost and the awardee of the exhibition contract.