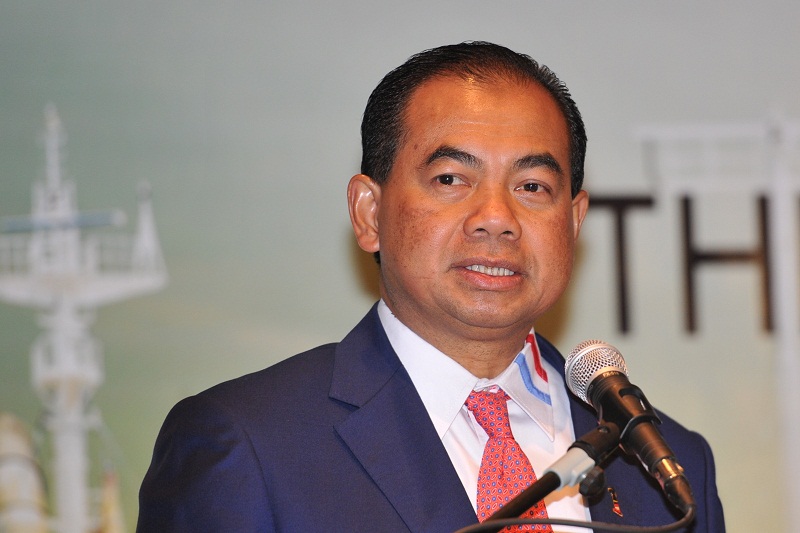 Deputy Transport Minister Datuk Ab Aziz Kaprawi said the PSC rate of RM73 to international destinations besides Asean in klia2 was the lowest rate in the world.

While criticising a claim by DAP’s Tony Pua, Ab Aziz said the decision was also in line with the International Civil Aviation Organisation (ICAO) guideline of non-discriminatory pricing at airports.

“Therefore we want to create a fairer industry. So far the arrival of tourists in Malaysia is increasing,” he told reporters after officiating the Malaysia Youth Zapin Open Festival, here today.

The Malaysian Aviation Commission (MAVCOM) announced the international PSC’s rate at klia2 would be raised to RM73 starting January next year, equal to the international departure rate at all airports in Malaysia.

In fact he said, the Asean departures had been equalised to the lower rate, RM35 which benefited a large number of Malaysians, he said.

Tony had recently claimed that the decision to equalise the fees charged by klia2 as a low-cost terminal and KLIA was unreasonable, as the quality of service at klia2 was inferior when compared with KLIA.

“PSC in klia2 is equal to PSC in airports that provide international departures such as in Penang, Kota Kinabalu, Kuching, Langkawi and Senai.

“Tony Pua always compare facilities in KLIA and klia2. Klia2 has the most modern luggage handling system compared to KLIA. That is the advantage of klia2,” he said.

He added KLIA had recorded about 38 million international passenger traffic and it covered more than 70 per cent of the total number of passengers. — Bernama