Police sources say the North Korean diplomat wanted for questioning over Kim Jong Nam’s murder was caught on video sending off four suspects to board a flight to Indonesia.

Speaking to online portal Channel NewsAsia, a senior police source said CCTV footage showed the diplomat sending off the suspects at the Kuala Lumpur International Airport (KLIA) on the day of the killing.

“He was there at KLIA together with a staff from Air Koryo on Feb 13,” the source was quoted as saying. 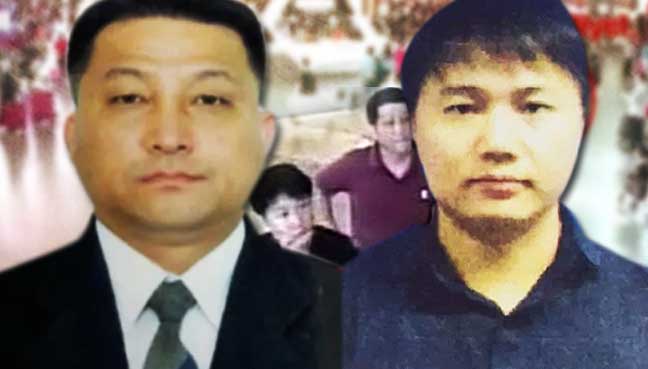 Kwang Song was asked to come in for questioning yesterday, but according to The Star, officials had said that Hyon was protected by diplomatic immunity.

The police cannot take any action against Hyon unless North Korea agrees to lift his diplomatic immunity status.

The four were accompanied by two women, Vietnamese Doan Thi Huong and Indonesian Siti Aisyah, on the day of Jong Nam’s death.

Jong Nam, who is the eldest son of former North Korean leader Kim Jong Il, arrived in Malaysia on Feb 6, and was at klia2 to catch a 10.30am flight to Macau on Feb 13 when he was attacked by two women. One sprayed a rapid-acting poison at him while the other covered his face with a piece of cloth.

Doan, Siti Aisyah and a Malaysian man have been detained, but the four North Korean men fled Malaysia the same day. Police said their investigations revealed that the men had escaped through Jakarta, Dubai and Vladivostok before arriving in Pyongyang on Feb 17.

Another North Korean, Ri Jong Chul, who was arrested by police last Friday, is believed to have taken the four North Korean men to klia2 on Monday morning.

Police say they have communicated with the North Korean embassy, asking for the republic’s assistance to help trace the four suspects in Pyongyang and to hand them over.