AirAsia boss says Malaysia Airports Bhd, which shut down the low-cost carrier terminal in Sabah, is only interested in running full-service terminals.

AirAsia Group CEO Tony Fernandes has called for new airport operators to be allowed in the country instead of just Malaysia Airports Holdings Bhd (MAHB). 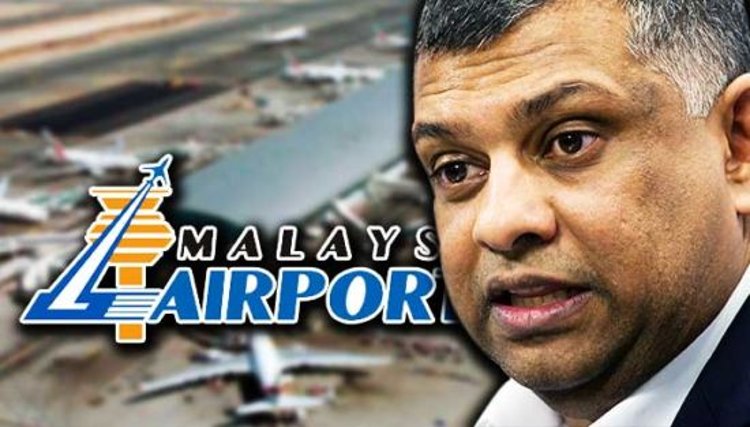 In a Facebook posting today, he bemoaned a move by MAHB, which he claimed was only interested in full-service airport terminals, to shut down the low-cost carrier terminal (LCCT) in Kota Kinabalu, Sabah, two years ago.

He said tourism in Sabah had been thriving especially because of AirAsia’s role in the state, but the growth was retarded after the LCCT closed.

“It’s amazing what AirAsia has done in Sabah. Tourism is booming. And everyone associated with Sabah tourism acknowledges that its AirAsia that has done this,” he wrote in the posting.

“Need an LCCT in Sabah. New airports operators needed. As Malaysia Airports only interested in full service terminals,” he added.

In 2014, AirAsia clashed with MAHB by refusing to move from the low-cost Terminal 2 in Tanjung Aru, Sabah, to the main terminal at the Kota Kinabalu International Airport (KKIA).

The budget airline cited the higher passenger service charge (PSC) in KKIA as one of the reasons against moving.

At Terminal 2, the PSC was RM32 per passenger while the PSC at KKIA was RM65 per passenger. AirAsia felt the higher PSC would burden air passengers and add to travelling costs.

AirAsia finally moved to KKIA in December 2015 after being told to do so by Prime Minister Najib Razak, who said there were plans to turn Terminal 2 into a dedicated terminal for cargo and air services.

According to its website, MAHB, which was formed through an act of Parliament in 1991, operates 39 airports in Malaysia, comprising five international, 16 domestic and 18 short take-off and landing airports (STOLports).

AirAsia Bhd CEO Aireen Omar lamented in June that AirAsia, the biggest operator at klia2, had not been consulted in the design of the terminal.

She had said AirAsia should have played a major role as the budget airline and its subsidiaries accounted for 98% of all flights using klia2.

“LCCTs make travelling affordable. In klia2, the airport tax is the same as an international airport which makes it more expensive for low cost carrier players,” she said.