Malaysia Airports Holdings Berhad has reported a +15.9% leap in retail revenues year-on-year for the first half of 2017, to RM412.9 million (US$98 million). Non-aeronautical revenues at the group, which runs Malaysia’s major airports as well as having a stake in Istanbul Sabiha Gökcen Airport in Turkey, rose by +9.3% to RM981 million (US$233 million). 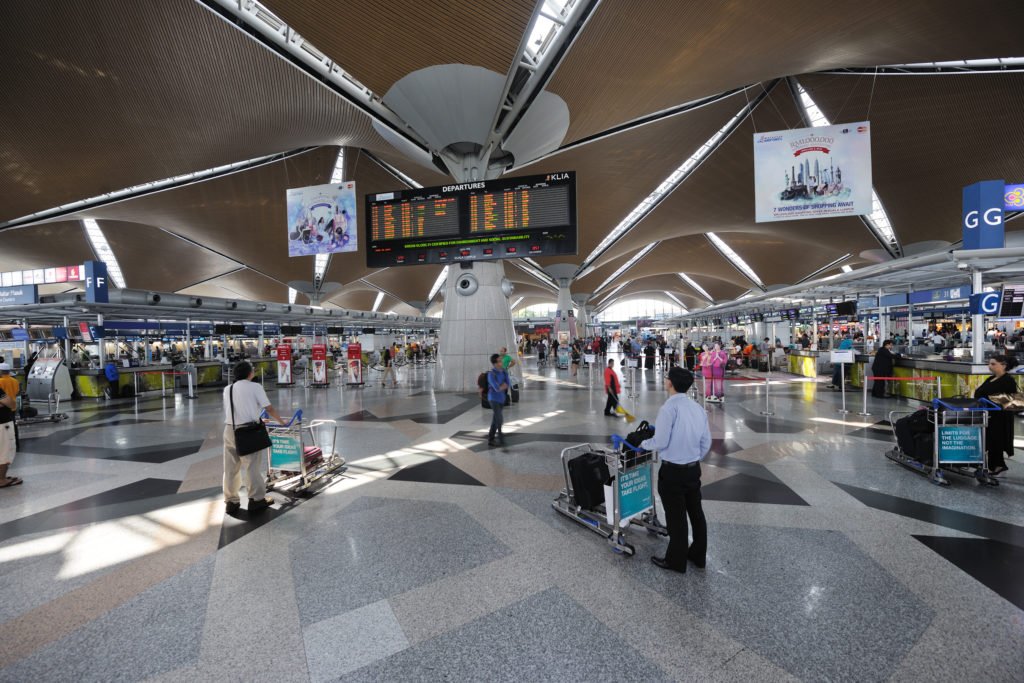 KLIA retail and F&B sales performed well in the half, aided by passenger traffic growth and strong spending from North Asian travellers

The performance of the group in Malaysia and Turkey

Malaysia Airports said: “Despite the higher revenue for Eraman arising from higher spending passengers and higher average prices of liquor and cigarettes, revenue per passenger dropped due to the relocation of [airline] Malindo on 15 Mar 2016.”

At Istanbul Sabiha Gökcen Airport, where the concessionaire is Setur Duty Free, non-aeronautical revenue was down -11.4%, to €38.1 million. Duty free rental income dropped -15.1%, to €20.5 million.

retail and F&B sales at KLIA and klia 2

Malaysia Airports said the decrease in duty free rental income was mainly due to a decrease in guaranteed spending per passenger (down -26% from €12.84 in 2016 to €9.50) – despite a rise in international passenger traffic. Average spend per passenger dropped -6.0% from €9.86 to €9.27.