Malaysian Institute of Corporate Governance today expressed concern over the appointment of Rusdi Kirana as Indonesian ambassador to Malaysia, saying that it is not a wise move. 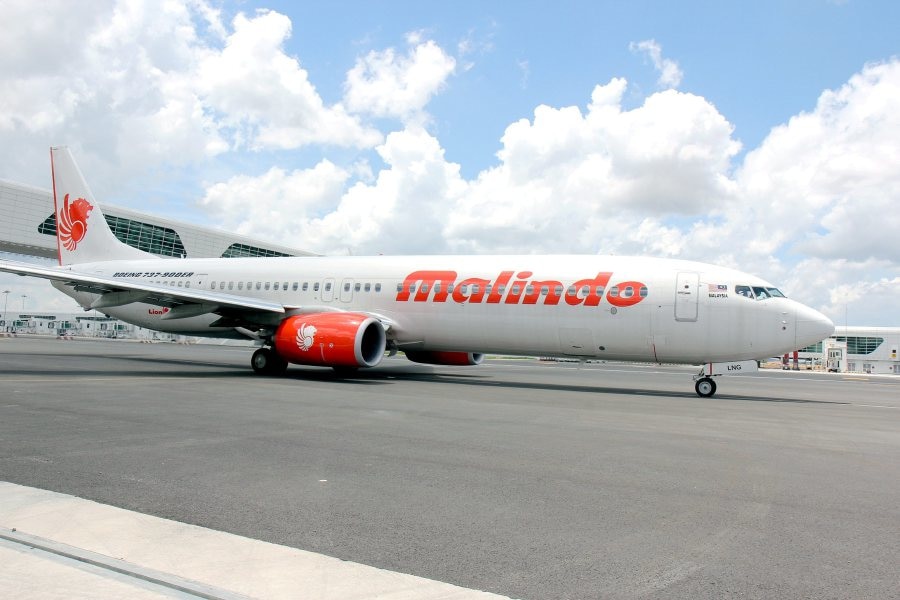 Rusdi Kirana is a key stakeholder in both Lion Air and Malindo Air.

Its honorary patron Tan Sri Megat Najmuddin Megat Khas said this was because Rusdi is a key stakeholder in both Lion Air and Malindo Air.

Megat questioned why did Wisma Putra agreed to the appointment without considering the diplomatic risks since the airline was facing problems in its business dealing here with Malaysia.

“The diplomatic relationship between Malaysia and Indonesia is of paramount importance and it cannot be disturbed by any business or personal interest.

“This is a situation that threatens bilateral ties between the two governments. Diplomatic relations override business interests,” he said in a statement.

Rusdi’s appointment, Megat claimed, could bring Malindo Air to a favourable position in which the airline would continue its operations in Kuala Lumpur International Airport (KLIA) and Sultan Abdul Aziz Shah Airport in Subang.

“Once again, Malaysia Airlines will be a victim of this situation,” he said.

It was reported on Thursday that Malaysia Airports Holdings Bhd (MAHB) has been urged to consider relocating Malindo Air to Kuala Lumpur International Airport 2 (klia2) to help ease congestion at KLIA.

He said this was the most immediate step to help ease the worsening congestion at KLIA.

Issues of flight operations and congestion at KLIA came under the spotlight recently after numerous complaints on how passengers had to endure long durations to clear Customs and Immigration checks.

Tourism Malaysia chairman Datuk Dr Siew Ka Wei reportedly said the board was working with the Immigration Department to resolve congestion and delays experienced by tourists.

He said the board was aware of the situation and was working with the department and MAHB to address the problem.