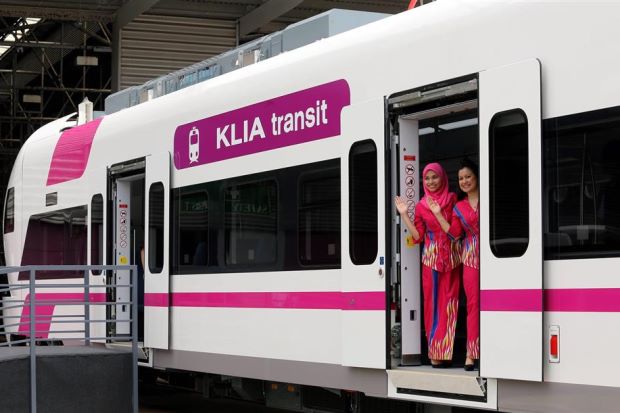 At present, passengers have the options of either using train or taxi to transfer from one terminal to another.

MAHB managing director Datuk Badlisham Ghazali said the service was part of the company’s initiatives to enhance the total airport experience (TAE) whereby all passengers could register at the counter in the terminal on their arrival to get the service.

“Before this, passengers have the options either to use train or taxi to transfer from one terminal to another terminal,” he told the media at Mitsui Outlet Park KLIA Media Day in Sepang on Tuesday.

He said the initiative was part of MAHB’s efforts to promote the growth of its airline partners seeking to grow their transfer passenger numbers.

“Since the opening of klia2, transfers between KLIA and klia2 had tripled from our original 2015 estimate of 0.5 million to 1.5 million passengers,” he added.

“The initial plan is to cater to the local passengers who take domestic flights and then fly to another international destination without checking out their bags at the first terminal,” he added.

He said the company would soon start discussions with other airlines to measure the mechanisms including cost and liability that might occur in providing the service.

On another development, he said MAHB had achieved 29 initiatives to reimagine the TAE.

“We have allocated about RM50mil to achieve all 60 initiatives by 2020 as part of plans to position ourself as one of the world’s most successful and versatile airport companies,” he said.

“The service will be a collaboration between MAHB and our airline partners and other service providers such as Plaza Premium Lounge, Airport Limo, ERL Ekspres,” he added. – Bernama