Maintain buy with a target price (TP) of RM9.98: Last month’s passenger (pax) traffic at Malaysian airports grew +5.2% year-on-year (y-o-y) despite the high base during the Hari Raya festive holidays in July 2016. Total pax recorded was 8.3 million, the highest in terms of monthly pax for Malaysian airports so far this year. Year to date, pax growth stood at +10.3% y-o-y. 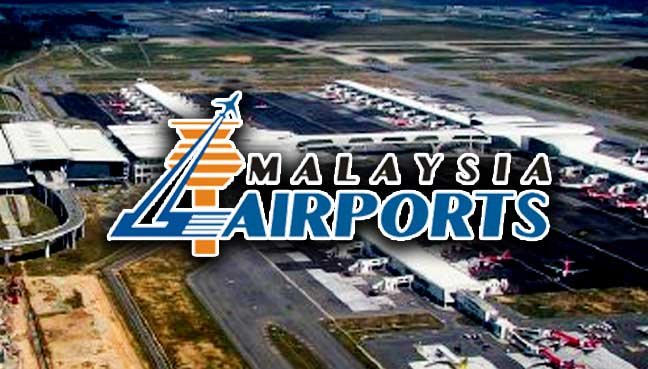 International and domestic traffic growth was lesser in June although international pax registered a growth of 11.7%y-o-y compared to domestic pax which declined -1% y-o-y. The relaxation of visa requirements for China and India, the haj season, the favourable exchange rate and increased seat capacity were among the factors that boosted international travel.

Maintain “buy” call with a TP of RM9.98 based on our discounted cash flow model assuming a weighted average cost of capital of 7.8% and Beta of 1.1. We like Malaysia Airports Holdings Bhd (MAHB) as a proxy to Malaysia’s resilient inbound/outbound travel industry, as the largest airport operator in Malaysia. MAHB received an extension of its operating agreement (OA) which will last until 2069, providing clarity to investors on its longer-term prospects as an airport concessionaire.

Meanwhile, the company has imposed on itself a one-year time frame for negotiations with the government on the terms and conditions for its OA extension. Items of interest to us include the rate of user fee it pays to the government and source of funding for capital expenditure, of which favourable negotiations could prompt upward revisions to forecasts. — MIDF Research