LETTER | I am piqued by the SunDaily report “Why should klia2 get special treatment?” 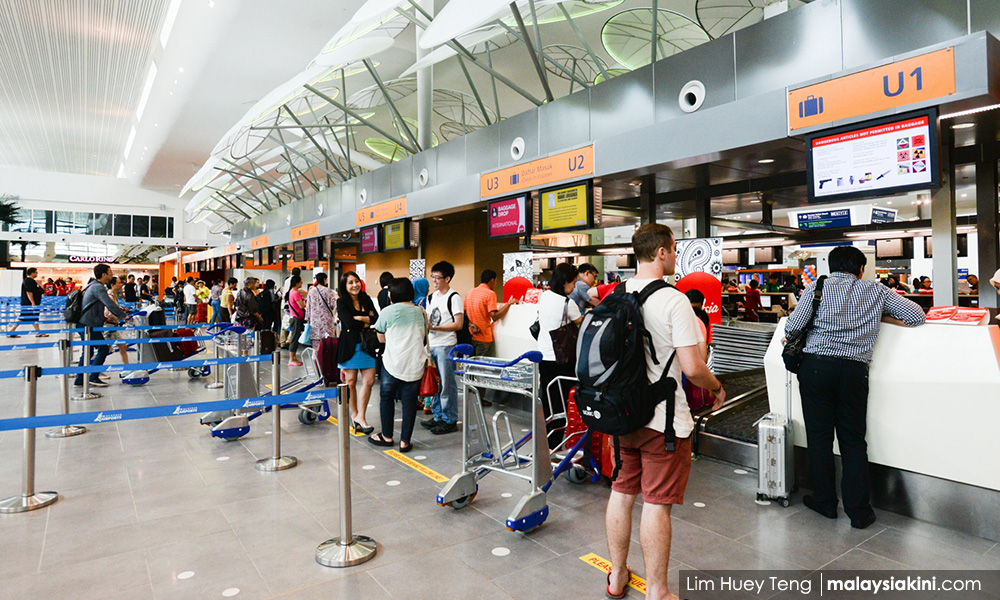 An aviation source said the equalisation of Passenger Service Charge (PSC) for non-Asean routes at klia2 with KLIA should never have become an issue.

The reason given was that the PSC for all other international airports in the country located at Langkawi, Penang, Senai, Kuching and Kota Kinabalu was already the same as KLIA from Jan 1, 2017.

It added that the same PSC will apply at klia2 from Jan 1, 2018, and asked why should klia2 be given special treatment and the crescendo of complaints just before implementation?

The source pointed out that 70 percent of departing passengers to non-Asean destinations are foreigners, and the PSC for flights between Ipoh and Singapore is RM35, the same as klia2, which is a better airport than Ipoh.

The source contended that those making the argument that klia2 services are not very good does not hold water, as they are trying to say that services at the other international airports are better than klia2.

If the PSC for non-Asean destinations is not raised from RM50 to RM73, the government will be forced to fork out RM60 million in subsidy, according to Malaysian Aviation Commission executive chairman General (Rtd) Abdullah Ahmad. 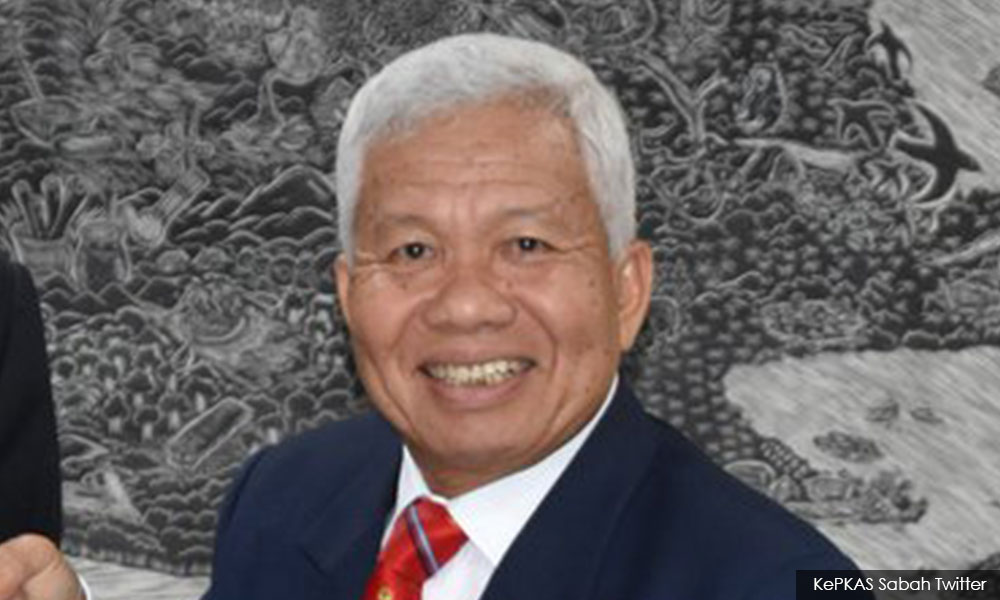 He added that air travellers should rightly take up the higher charges and not the rakyat, as some of them have not even entered an aircraft or taken a flight.

All the above arguments are flawed and could easily be debunked.

Firstly, all those who opposed the move to equalise the PSC at klia2 with KLIA were only comparing between the two terminals, and not with other airports.

Therefore, all other airports in the country should not be brought into the argument. The core issue rests with why klia2 was built?

MAHB responded by saying that it has the funds to build a permanent low-cost carrier terminal (LCCT) within three years to rival the one proposed by Sime Darby and Air Asia.

But completion of the new LCCT was delayed and cost ballooned to RM4 billion by the time it was finally opened in May 2014. 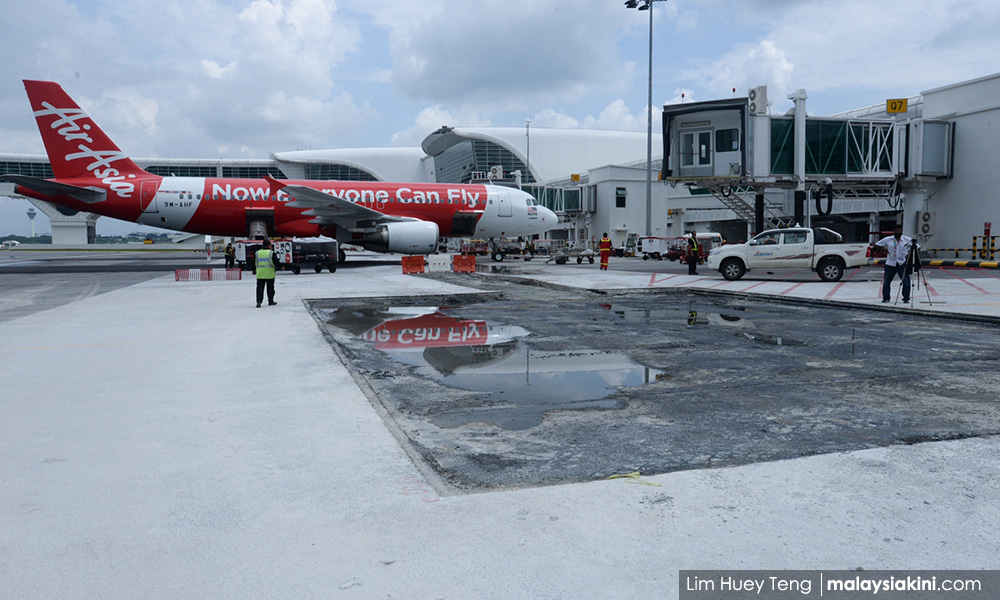 It was dubbed as a hybrid airport as it was no longer low cost yet neither was it premium like KLIA. The losses should be absorbed by MAHB, as it is a public listed company and business entity, and not for the government to fork out RM60 million annually in subsidy if PSC at klia2 is not raised.

When PSC rates were equalised for all airports at RM73 for non-Asean, RM35 for Asean and RM11 for domestic at the beginning of 2017, an exception was made for klia2 for non-Asean PSC rates to remain at RM50.

It is common knowledge that klia2 was given this concession because of its LCCT roots. If KLIA East@Labu had materialised, PSC there is bound to be lower than all other airports in the country, regardless of their service quality.

But MAHB chose the cross-subsidy method, which is grossly unfair to passengers using lesser airports, similar to guests at one-star hotel charged for five-star service.

On the same note, AirAsia or any other interested body should be allowed to build their own low-cost carrier terminals, so that air travellers are given the option to pay less for no-frills service.

But klia2, which was designed as low-cost carrier terminal, became expensive by adding a huge shopping mall and morphed into a monster but conveniently called a hybrid, similar to a cheap car modified with expensive accessories but with no class. 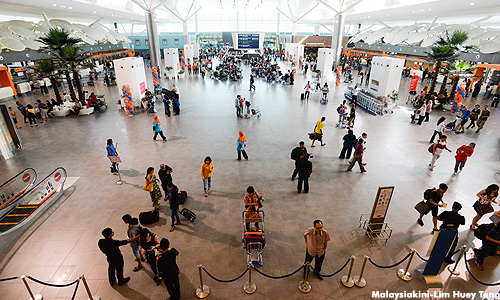 Entering klia2 and emerging at the departure gate is like going through a long obstacle course, with afterthought travelators added and placed on top of the floors instead of built in.

With extra revenue from retail outlets, MAHB should reduce PSC instead of increasing it, which is the standard practice of train stations, where PSC is not charged and fares are subsidised by rental income from shops.

It was pointed out that that 70 percent of departing passengers to non-Asean destinations from klia2 are foreigners, and therefore do not affect Malaysians. It cannot be further from the truth.

Firstly, the 30 percent represents 1.5 million Malaysians, and secondly, all Malaysians are affected when our nation’s economy is affected by decreasing number of tourists.

We have suffered a decrease of tourists for the past 36 months and every effort should be made to increase it. But we seem more determined to remove the last vestige of low-cost carrier terminal in our country, which is one of the twin pillars that have turned Kuala Lumpur airport into the major hub for budget carriers, affording the masses to fly at low cost.

By dismantling what we have built successfully, we are virtually handing over the lead to other airports in the region ready to seize the opportunity. Therefore it was no surprise that equalising PSC for non-Asean flights was welcomed by other countries and groups such as the International Civil Aviation Organisation (ICAO) and International Air Transport Association (IATA).