Visitors to Gateway@klia2 experienced a few minutes of complete darkness after a power outage at the shopping mall.

A video shot by @KhairulAqmal on Twitter showed several people walking around the mall in the dark.

The power outage occurred at about 12.20pm on Friday and took "around five minutes" until the backup generator kicked in and emergency lighting turned on. 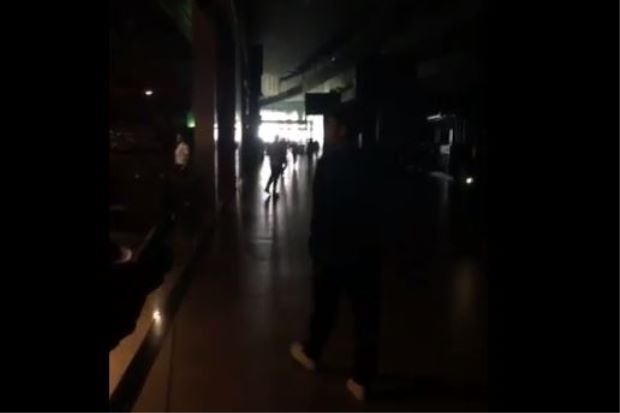 A screengrab from a video on Twitter posted by @KhairulAqmal

"We are having a power shut down for now, we do not know the source of the problem yet," said a Gateway@klia2 representative when contacted.

Gateway@klia2 said the power outage only affected the shopping mall and that everything at the "terminal is all normal".

The representatives said that the escalators, lifts and some lights are working, and that "everything is under control".

"We apologise for the power shut down, we have technicians looking into the problem now," said the representative.