It is the part of travelling that you don’t notice when things go well, but where a little glitch can cause massive inconvenience and a lot of unhappy people.

That’s what happened at the Kuala Lumpur International Airport (KLIA) in March, when a baggage-handling problem saw 50 flights being delayed, affecting more than 1,500 passengers. 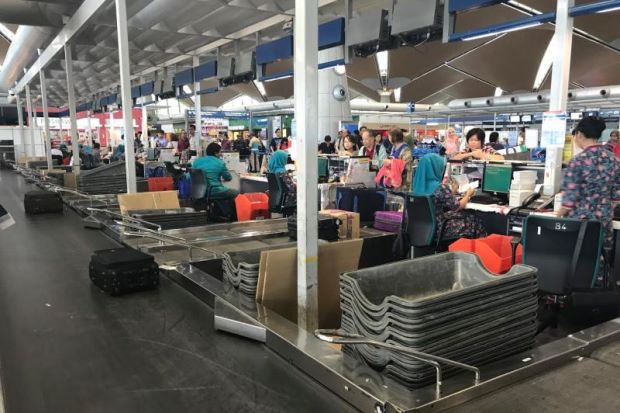 But KLIA will be “future-proofing” itself and is expecting to spend RM150mil over the next few years to upgrade and improve its baggage-handling efficiency.

Malaysia Airports Holdings Bhd (MAHB) has already called for a tender, said its general manager Zainol Mohd Isa, and is expecting to start the upgrade work by early next year.

“We are looking to complete this within three years,” said Zainol.

With the growing number of passengers travelling through KLIA, upgrades are necessary to improve the airport’s efficiency, he added.

“KLIA is now among the 25 busiest airports in the world,” he said, adding that it was only designed to handle 25 million passengers a year.

“Last year, we surpassed 25 million (passengers), and we are anticipating to hit 27 million passengers this year,” said Zainol.

With that added workload, KLIA will be upgrading its main baggage sorters, among other things, he added.

After the upgrade, the sorters would be able to process 10,000 bags per hour, which would lead to quicker and more punctual departures. 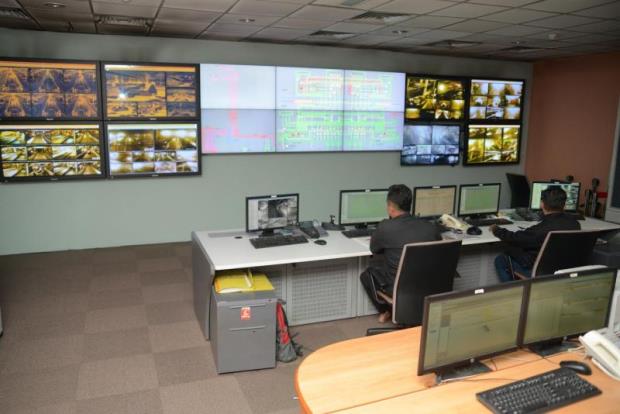 MAHB will also be installing a baggage “saviour line” to act as a backup if there are system interruptions.

“In the event that one of our two main sorters is down, we can use this ‘saviour line’ to help process the bags,” Zainol said.

“This saviour line is not big in terms of capacity – we are looking at 2,000 bags per hour. It is really just part of the contingency,” he added.

He said the saviour line could also be used during “super peak” periods at KLIA.

The saviour line is currently in the design stage and is expected to be operational in less than a year.

Improvements to the baggage carousel at KLIA are also currently underway to allow for simultaneous baggage feeding for multiple flights.

Currently, it is sequential. “First is flight 1, then we move to flight 2 – but we want to do flight 1 and 2 at the same time, rather than wait for one to finish to start loading flight 2,” said Zainol.

“We have just started this, we are expecting to complete this by November,” he added. 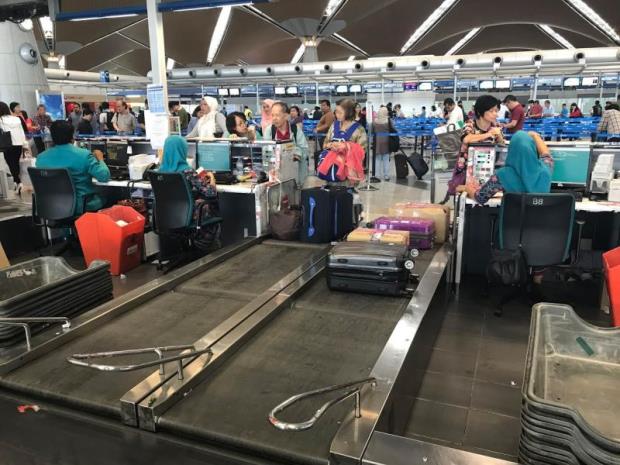 But baggage is only one component of what Zainol described as the KLIA Optimisation Plan.

This plan also includes “stretching the terminal through some procedure reviews and minor infrastructure improvements,” he said.

He said that an inter-terminal transfer service for passengers and their luggage between KLIA and the Kuala Lumpur International Airport 2 (klia2) for low-cost carriers is also in the works.

“It is very important for KLIA to be a hub where the two terminals are connected – it has to be as seamless as possible,” he said.

Zainol said he hopes that MAHB can working with the major airlines at KLIA and klia2 to provide this inter-terminal transfer service.

Currently, some passengers are already “self-connecting” between the terminals, he said.

“We are helping these passengers by providing a shuttle bus service – or they can take the ERL (Express Rail Link) to travel between the terminals,” he said.

“But that is not enough – we are looking to launch ‘assisted self-connect’ at the airport,” said Zainol. 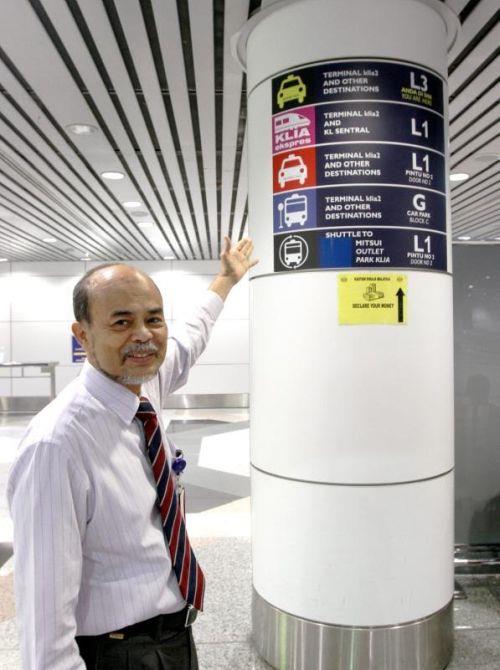 With assisted self-connect, passengers would be able to register at the airport to get transferred from either terminal when they arrive.

“We are looking to connect the two terminals through ground transport, such as buses,” he said.

There is no definite date for the launch of the inter-terminal transfer service, as MAHB is still in talks with the airlines.

And further along the self-service path, one future project MAHB is looking at is “self-service bag drop.”

“We did a pilot project but it did not take off well. We need to work more closely with the airlines in the future,” said Zainol, adding that he hopes to see the service in place this year at klia2.

“This is the way forward. Self-service is becoming the trend. We can process three passengers in the same time it takes us to process one (now),” he said.

Zainol said that all the upgrades and improvements are in line with MAHB’s goal to make KLIA a premier aviation hub in South-East Asia.

“We want passengers to have a total airport experience by making sure we fix the basics,” he said.

“We want them to have a unique experience, created in terms of baggage being delivered as fast as possible upon arrival – and when you get your bag on time, it will help to create the last part of memorable moments at KLIA.

“All in all, we want you to have a happy journey,” said Zainol.